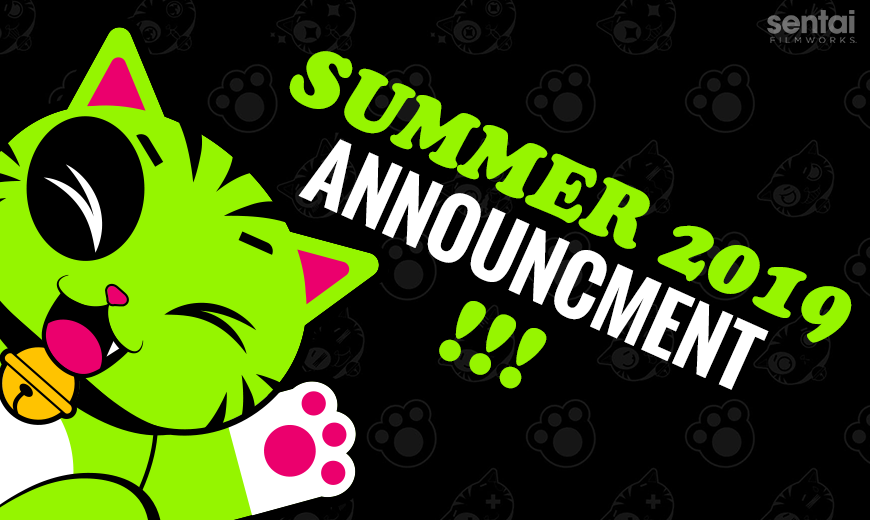 Bored out of her skull, Tanaka decides to give her friends some rather quirky nicknames, but they aren’t going to take her unflattering descriptions lying down. Sakuchi (who got saddled with “Ota” due to her nerdy otaku tendencies) and Saginomiya (dubbed “Robo” thanks to her deadpan personality) decide to call Tanaka “Baka” — and honestly? This should give you a pretty good idea of the shenanigans these three get up to. They’re at the height of their youth and they’re utterly ridiculous, eagerly and hilariously wasting away their days as high school girls!