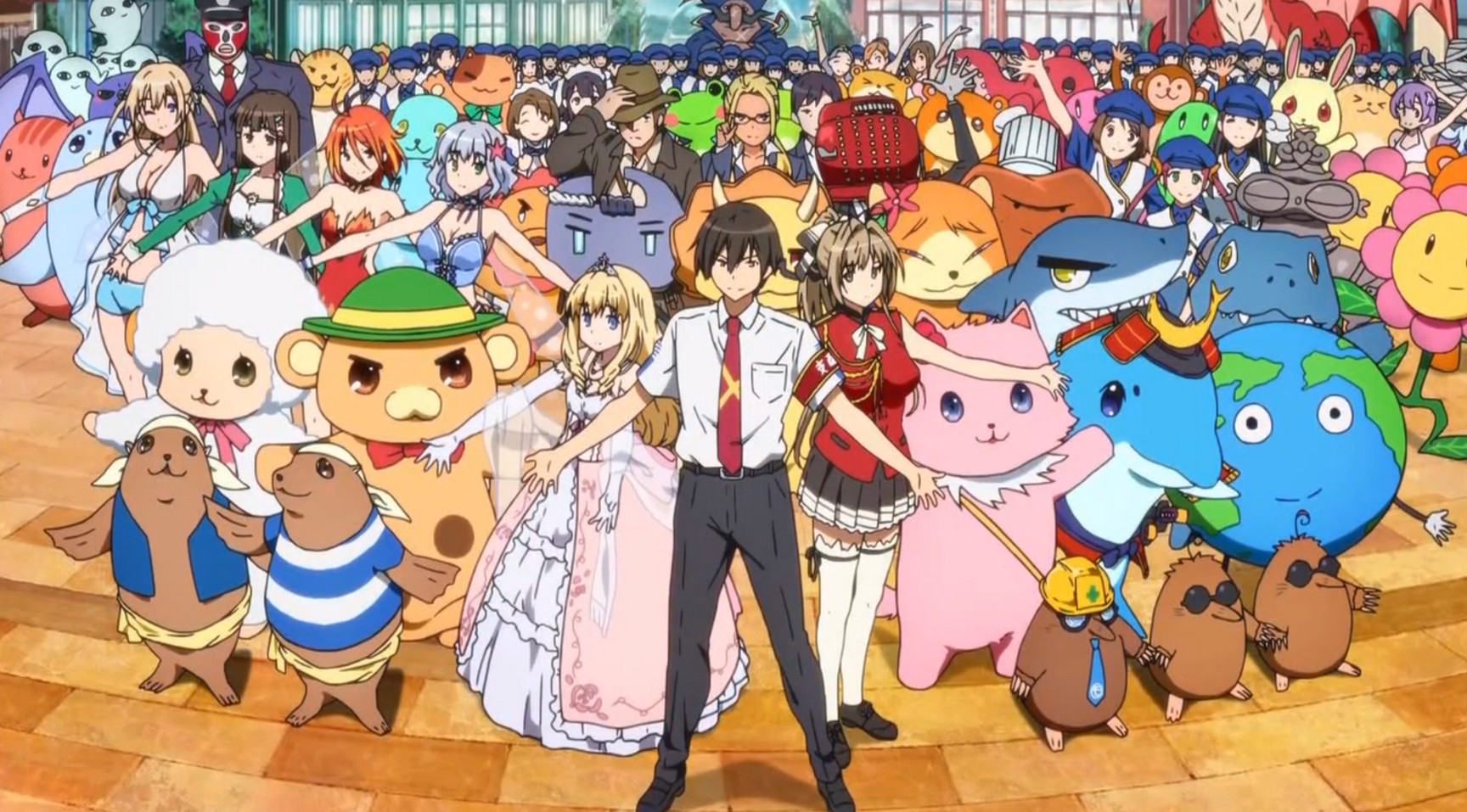 Sentai Filmworks is proud to announce its latest acquisition, Amagi Brilliant Park. Adapted from the popular light novel and manga series by Shoji Gatoh, world-renowned creator of the Full Metal Panic! franchise and produced by acclaimed Kyoto Animation, Amagi Brilliant Parktells the story of a languishing amusement park in danger of closing forever, its mysterious inhabitants, and a reluctant hero who is suddenly charged with saving their world.

Yasuhiro Takemoto directed the series, and series composition was provided by Fumihiko Shimo; both are known for their involvement in the popular comedy spinoff of Full Metal Panic!, Full Metal Panic? Fumoffu. Miku Kadowaki handled character design, with Shinkichi Mitsumune in charge of music. Kyoto Animation, best known for their work on such shows as K-ON!, Beyond the Boundary, and Love, Chunibyo & Other Delusions! handled animation production for the series.

Amagi Brilliant Park will soon be available through select digital outlets with a home video release to follow.