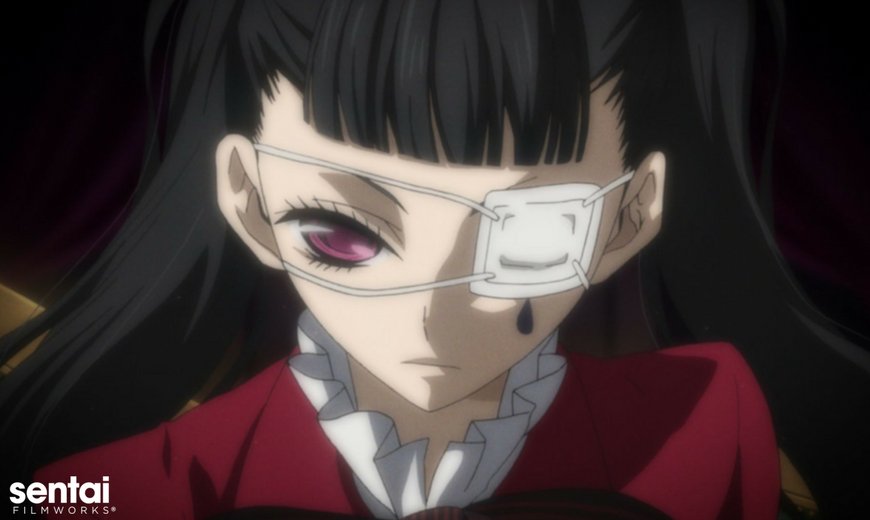 HOUSTON, MARCH 15, 2017 – Sentai Filmworks rocks it out with their latest acquisition, Anonymous Noise! Based on the manga written by Ryoko Fukuyama and currently running in the bimonthly comic anthology Hana to Yume, Anonymous Noise is an exciting addition to Sentai’s Spring 2017 anime lineup!

Blessed with a beautiful voice, Nino only sings for one reason: to be found. Nino finds herself looking for two boys who left her without reason, Momo and Yuzu. By chance, all three of them end up in the same high school, and Nino discovers that her singing isn’t in vain. As they rediscover their bonds, the group realizes that time changes many things, and sometimes certain things can’t be repaired.

The series will be directed by Hideya Takahashi (Keijo!!!!!!!!), with sound direction by Takayuki Yamaguchi (Matoi the Sacred Slayer), and series composition by Deko Akao (Flying Witch, Urara Meirocho). Brain’s Base (My Teen Romantic Comedy SNAFU, Amnesia) will be in charge of animation production.

Anonymous Noise is scheduled for an April 2017 release in Japan. It will soon be available to stream on select digital outlets for the Spring 2017 simulcast season, with a home video release to follow.