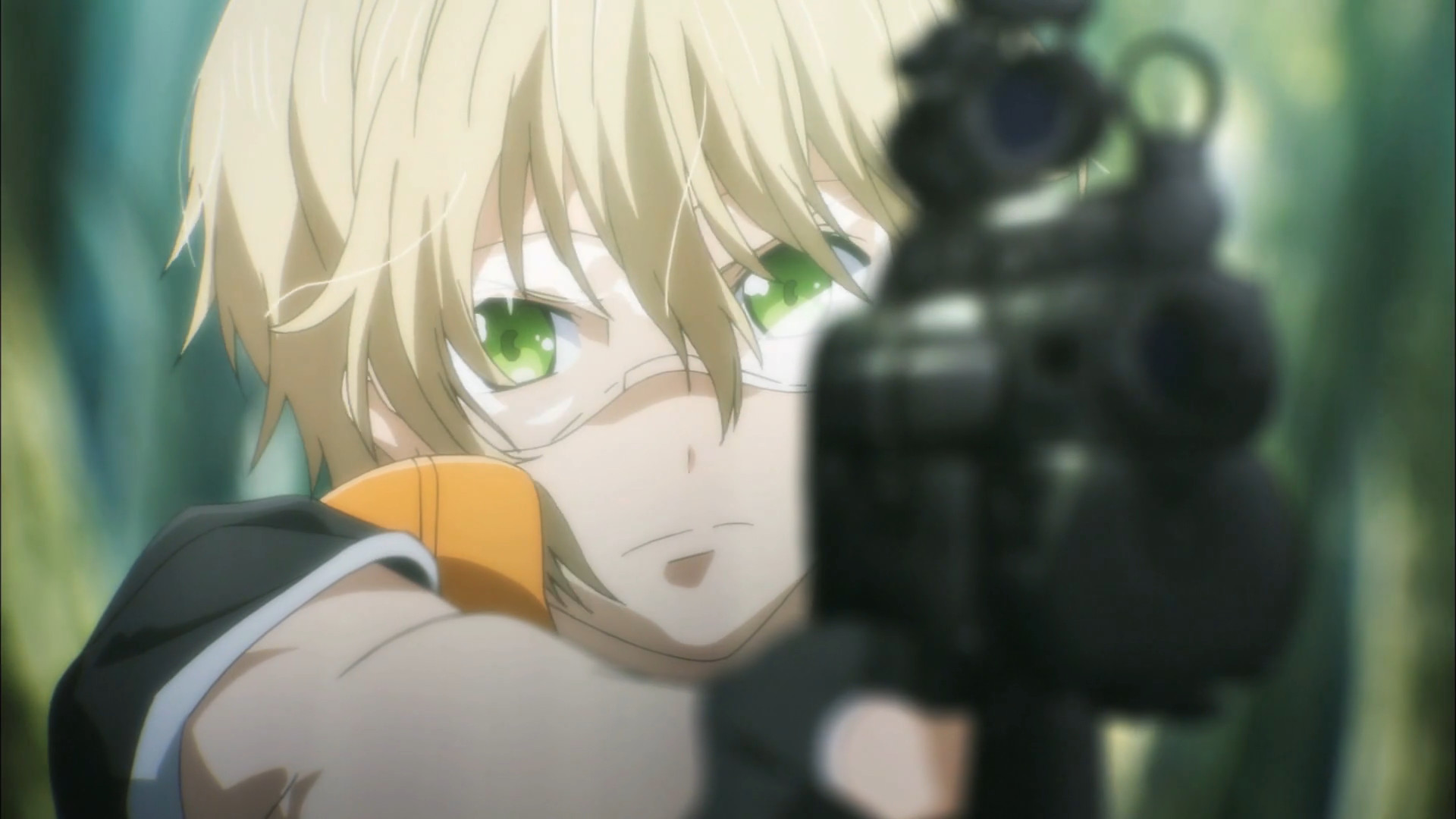 HOUSTON, JULY 9, 2015 – Sentai Filmworks is proud to announce its latest acquisition, Aoharu x Machinegun, as part of its Summer 2015 anime season lineup. This survival game action series is adapted from the manga by original creator NAOE and tells the story of Hotaru Tachibana, a girl disguised as a boy, who suddenly finds herself thrown into the world of survival game competition as part of a team aiming to be the best in Japan.

Hideaki Nakano will be directing the series and Kenji Konuta will be in charge of scripts. Junko Yamanaka, who recently worked on The Kawai Complex Guide to Manors and Hostel Behavior, will be in charge of character design and chief animation direction. Animation production will be handled by Brains・Base, better known for their work with My Teen Romantic Comedy SNAFU.

Aoharu x Machinegun is scheduled for a July 2015 release and will soon be available through select digital outlets with a home video release to follow.