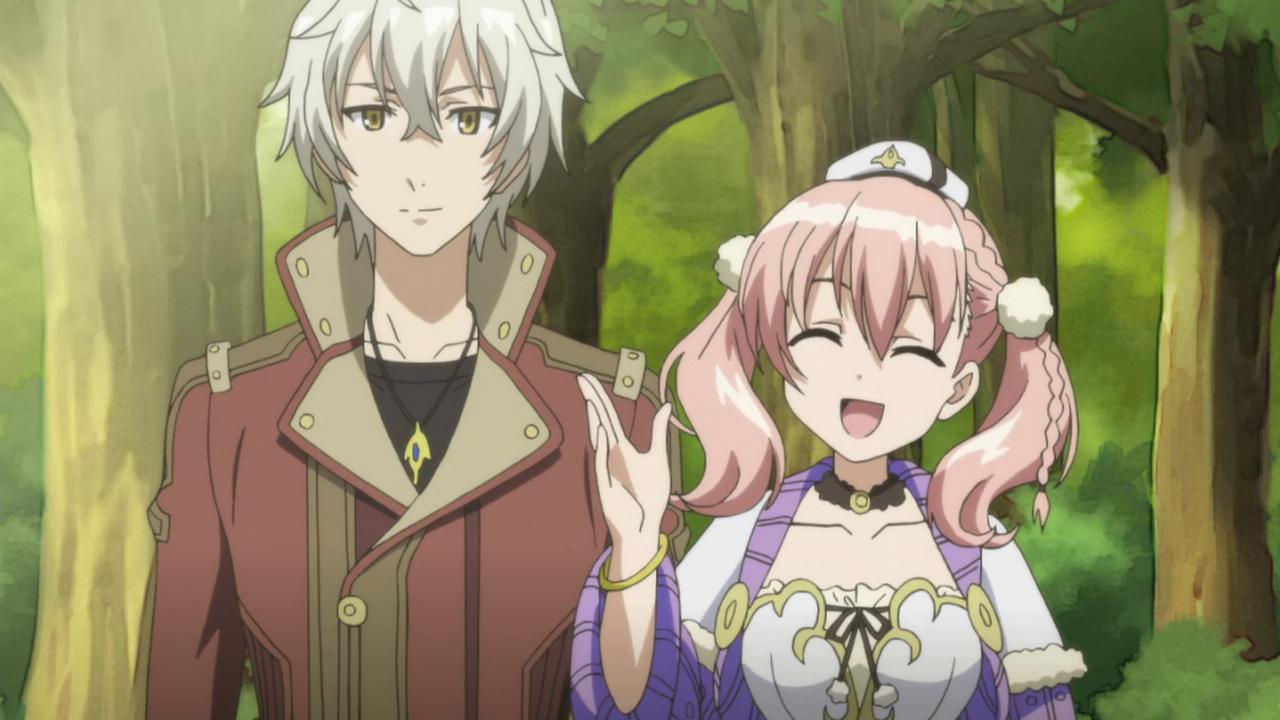 Sentai Filmworks is proud to announce its latest acquisition, Atelier Escha & Logy ~Alchemists of the Dusk Sky~. Adapted from the popular Japanese RPG “Atelier” video games series of the same name, this fantasy series is directed by Yoshiaki Iwasaki, with animation production by Studio Gokumi. A continuation from the previous entry into the “Atelier” games, this is the first game in the series to be adapted into an anime.

The arrival of the “Dusk End” is at hand, and for those people in the western reaches of the Land of Dusk, time is precious and running out all too quickly. As the finality of their situation becomes a reality and fear and anxiousness sets in, an ancient art once called “Alchemy” is rediscovered, and in order to survive the Dusk End, great effort is put to the task of recreating this technology and gathering their progress in Central, where research into stopping the advance toward the Dusk End is taking place. Having learned the latest teachings in Central, young Logy makes his way to the woefully understaffed town of Colset to make use of his knowlodge. There he meets Escha, the local apprentice girl in the Research and Development Department. Logy, a seasoned user of alchemy, is astonished by Escha’s radical use of technique in her own alchemic endeavors. Though they may not see eye to eye on certain things, they both know why they became alchemists: to help the people of their lands survive and advance. Together they will discover new alchemy techniques and bring the quiet town to life in the adventure of a lifetime: Atelier Escha & Logy ~Alchemists of the Dusk Sky~!

Atelier Escha & Logy ~Alchemists of the Dusk Sky~ will be available soon through select digital outlets with a home video release to follow.