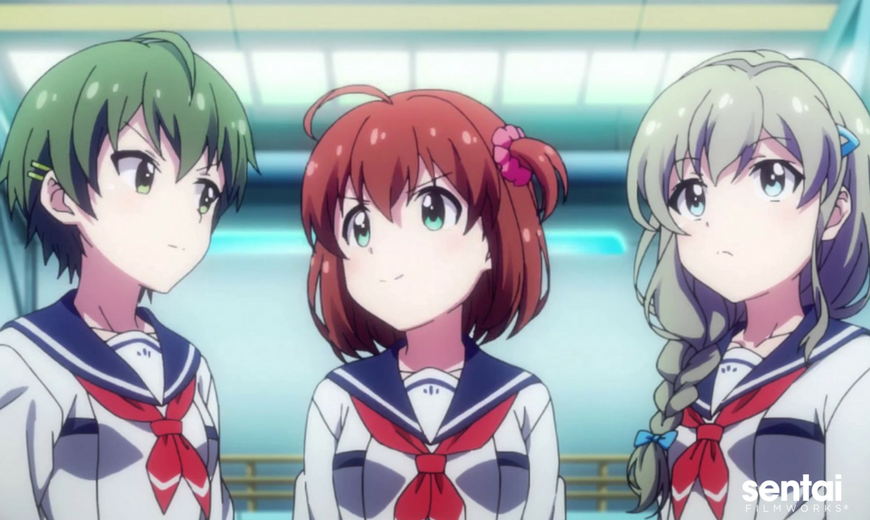 HOUSTON, JUNE 26, 2017 – Sentai Filmworks launches into the fray of the Summer 2017 simulcast season with the ultimate fight fest: Battle Girl High School. The anime adaptation, based on colopl’s action RPG, will start streaming in July 2017!

Set in 2045, humanity struggles to survive in a world overrun by mysterious invaders called the Irousu. The Earth's only hope lies with the students of Shinjugamine Girls' Academy, a school where Star Guardians train to fight the Irousu. Together, these brave girls work to develop their skills to fight against the invaders… provided they can pass class first!

Battle Girl High School will soon be available to stream exclusively on HIDIVE for the Summer 2017 simulcast season, with a home video release to follow.