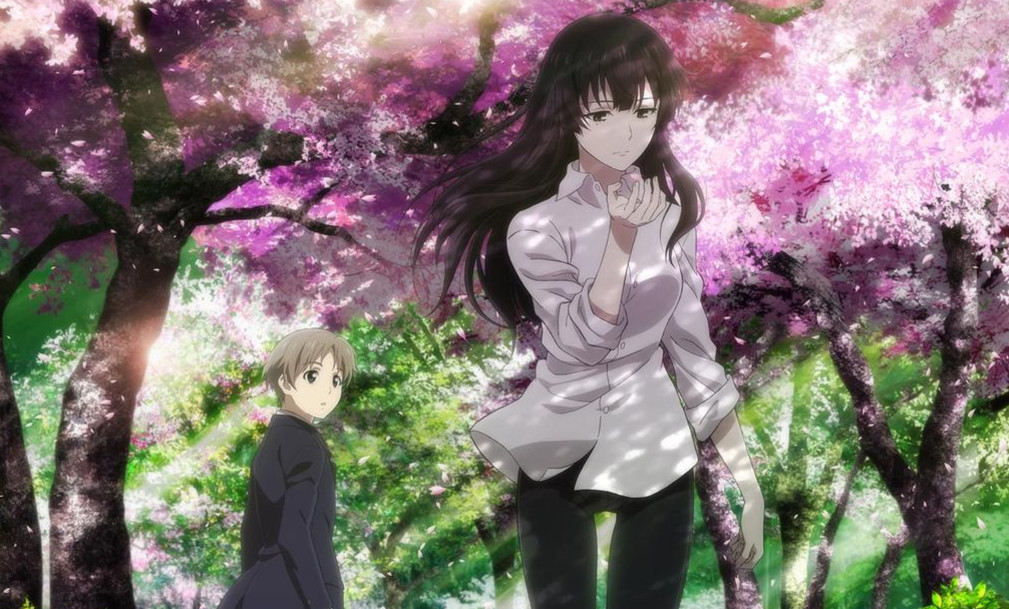 Beautiful Bones -Sakurako's Investigation- is scheduled for an October 2015 broadcast in Japan and will be available domestically through select digital outlets with a home video release to follow.