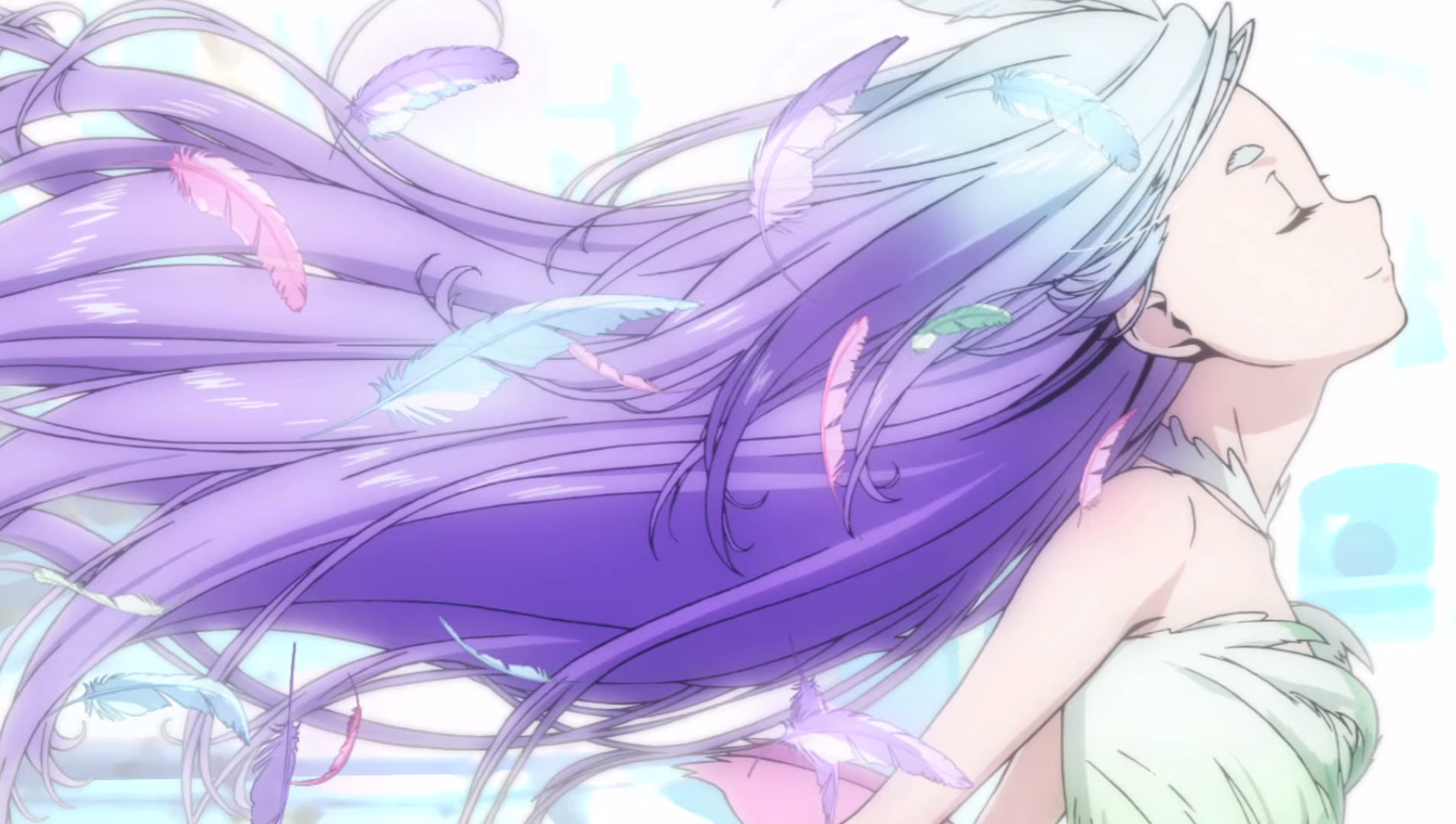 HOUSTON, SEPTEMBER 30, 2015 – Sentai Filmworks is proud to announce its latest acquisition, Comet Lucifer, as part of the Fall 2015 anime season lineup. This science fiction anime series takes place on Gift, a planet that hides a wealth of glittering blue ore deep beneath its surface. The story focuses on Sogo, a young man from a prosperous mining town, a mysterious blue-haired girl, and the adventures that result from their meeting.

Atsushi Nakayama and Yasuhito Kikuchi will act as series director and director, respectively. Yuichi Nomura, who developed the original concept for the show, will also be providing both the script and series composition. Tatsuya Kato is composing the music, Yuichi Takahashi is handling character designs, and the studio 8 Bit (The Eden of Grisaia, Infinite Stratos, Absolute Duo) will produce the animation.

Comet Lucifer is scheduled for an October 2015 broadcast in Japan and be available domestically through select digital outlets with a home video release to follow.