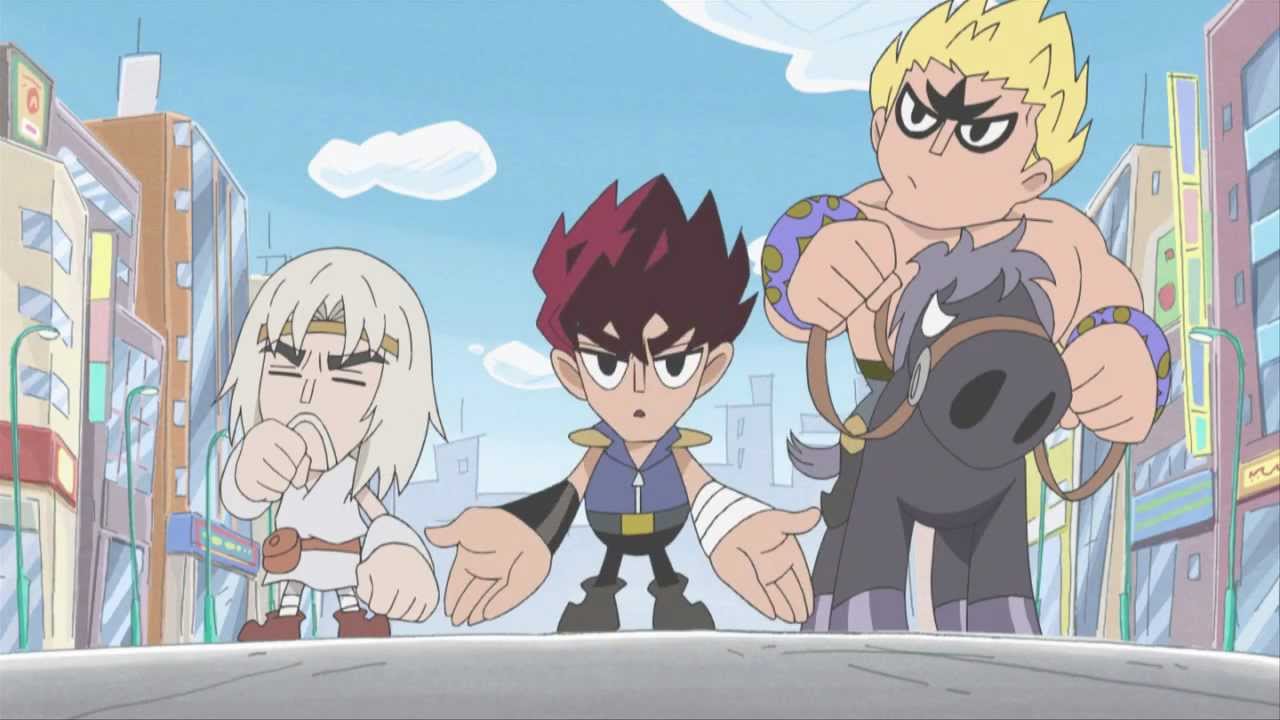 To be its evangelist, highly trained in the secret martial art of Hokuto Shinken, Kenshiro has achieved such a high level of combat expertise that he can kill a man with his finger. Though these skills may be useful for a wandering man trying to survive the deadly wastelands left behind by nuclear war, they’re all but useless in modern day Japan! With an apocalypse that never happened and a less-than-desirable skill set, would-be hero Kenshiro is stuck looking for a job just like every other unlucky person in Japan. And frankly, part time jobs just aren’t cutting it. Things start to look up when he stumbles across a vacancy notice at a convenience store, but unfortunately he’ll have to deal with two contentious contenders if he wants the job: his own brothers Toki and Raoh, who share the same dilemma as Kenshiro himself. The battle for the stock shelves begins—fists will fly and no punches will be pulled as martial arts and shelved snacks collide in DD FIST OF THE NORTH STAR!

DD Fist of the North Star will be available soon through select digital outlets with a home video release to follow.