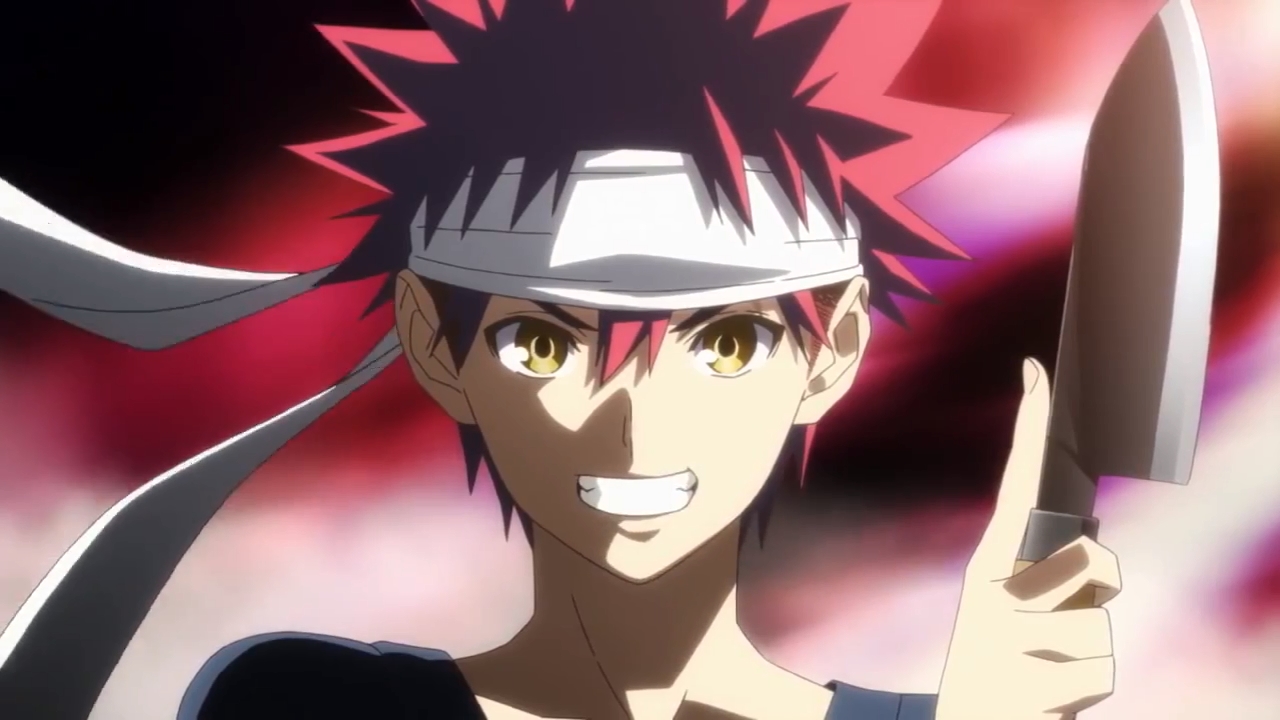 Sentai Filmworks is proud to announce its latest acquisition Food Wars! Shokugeki no Soma, as part of their Spring 2015 anime season acquisitions. Adapted from the original work of Shun Saeki and Yuto Tsukuda, this comedy tournament series will pit a promising young cooking prodigy against a class of potential master chefs in a boiling hot battle to see who will reign supreme in the cooking arena!

Yoshitomo Yonetani will be directing the series, with series composition duties going to Shogo Yasukawa. Character designs will be provided by Tomoyuki Shitaya, with music duties going to Tatsuya Katou. Animation production will be handled by J.C. Staff, known for their work on A Certain Magical Index.

Food Wars! Shokugeki no Soma is scheduled for an April 2015 release and will soon be available through select digital outlets with a home video release to follow.