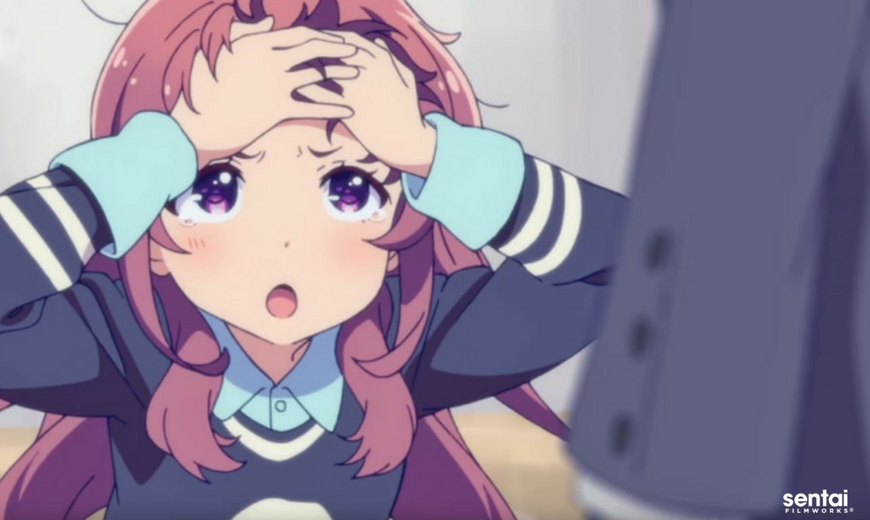 HOUSTON, SEPTEMBER 28, 2016 – The voice acting, or seiyu, business is no joke in Sentai Filmworks’ newest acquisition, Girlish Number. Based on the light novel written by Wataru Watari (My Teen Romantic Comedy SNAFU) with color illustrations by QP:flapper (Celestial Method, MM!), this new series with a manga adaptation currently running in Dengeki G'S Comic is an exciting addition to Sentai’s Fall 2016 anime lineup.

College student Chitose Karasuma is determined not to do boring things as she enters the adult world. To this end, this bad-mannered beauty barges into a facility that trains would-be voice actors and actresses, somehow landing a job at “Number One Produce,” a seiyu agency managed by her older brother, Gojo. In Chitose’s mind, she’s poised for greatness, but finds herself at a loss when she continues to only get minor roles. As she clashes with other girls in the agency, including a cunning airhead and a girl with a Kansai accent, Chitose is about to learn that there’s more to succeeding in this competitive industry than she imagined.

Girlish Number is scheduled for an October 2016 broadcast in Japan. It will soon be available on select digital outlets with a home video release to follow.