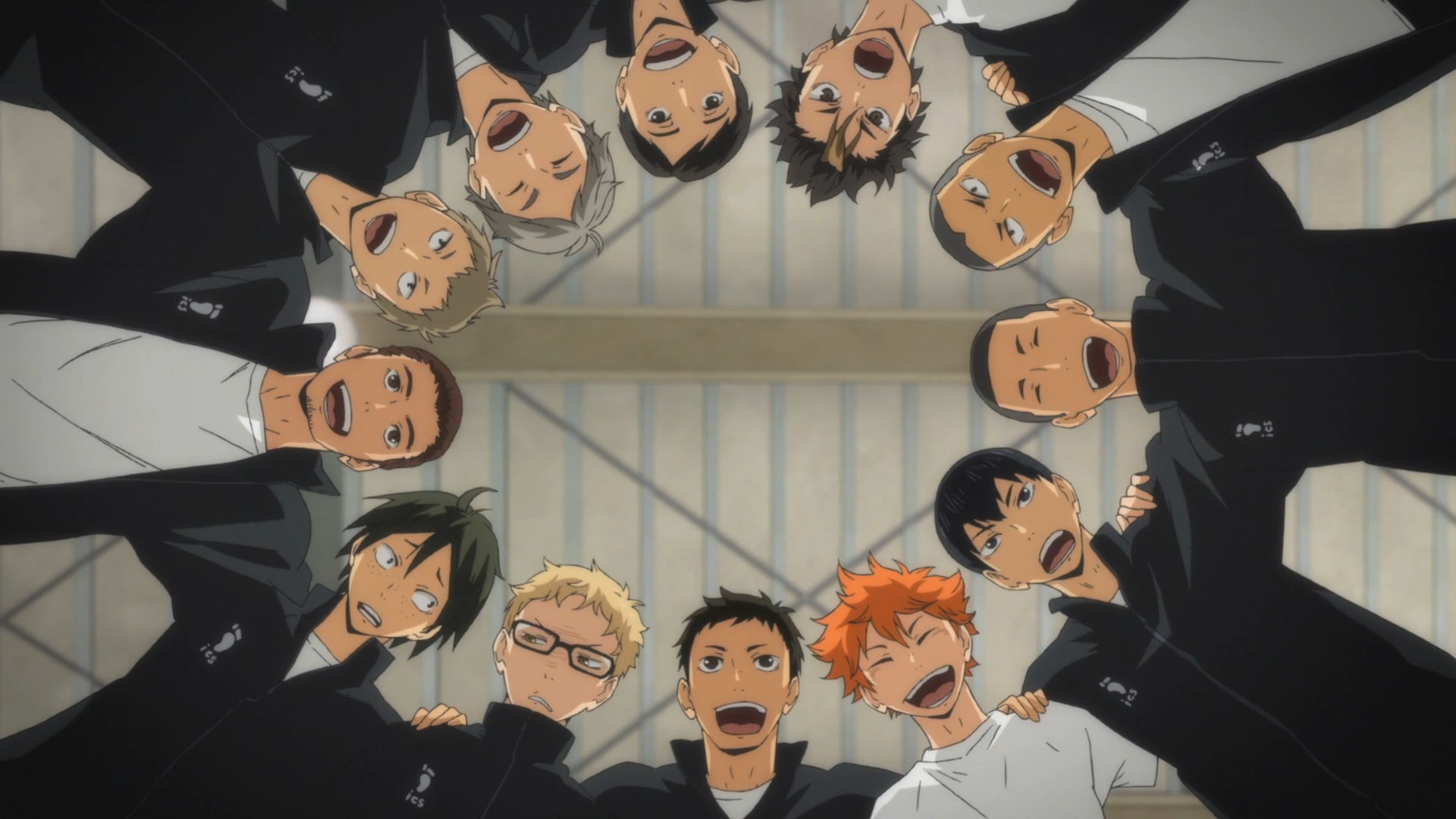 HOUSTON, OCTOBER 8, 2015 – The hit sports anime HAIKYU!! continues as Sentai Filmworks proudly announces the acquisition of Haikyu!! Season 2, as part of the Fall 2015 anime season lineup. Based on the manga sensation by Haruichi Furudate, the new series picks up the drama, both on and off the volleyball court, as the relationship/rivalry between teammates Shoyo Hinata and Tobio Kageyama heats up. Throwing even more gasoline on the fire is the introduction of a new female character, Hitoka Yachi, who joins Kiyoko Shimizu as a manager for the Karasuno High volleyball club.

Haikyu!! Season 2 is scheduled for an October 2015 broadcast in Japan and will be available through select digital outlets with a home video release to follow.

Sentai Filmworks curates one of largest and most beloved anime and genre programming libraries, containing thousands of hours of content released across traditional and digital media platforms.  With hit series that include Parasyte –the maxim–, Log Horizon, High School of the Dead, Persona 4: The Animation, and Akame ga Kill!, Sentai’s catalogue continues to grow with new favorites such as Is it Wrong to Try to Pick Up Girls in a Dungeon? and iconic anime series such as Legend of the Galactic Heroes. Visit www.sentaifilmworks.com for more information.