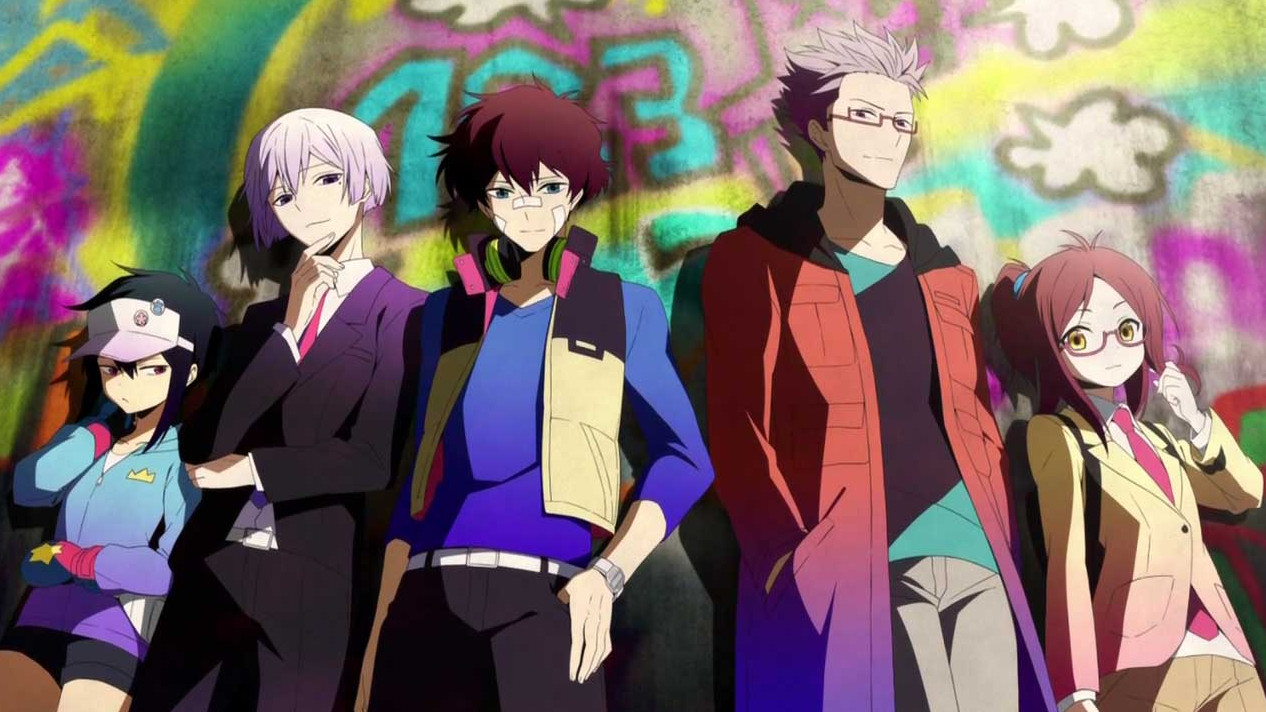 HOUSTON, May 14, 2015 – Sentai Filmworks is proud to announce its latest acquisition, Hamatora. An original concept of Natsu Matsumai and Yūki Kodama, this series takes place in a fictional 2014 where certain humans called Minimum Holders are discovered to have special abilities. The story focuses on Minimum Holder Nice who forms a detective agency and starts gathering a large number of allies and enemies.

Seiji Kishi, alongside Hiroshi Kimura, directed the series, while Jun Kumagai and Toko Machida provided series composition. Makoto Yoshimori, having been involved in the series Baccano! and Durarara!!, coordinated the music. Character designs were by Eriko Itō, Yū Wazu and Yūki Kodama and animation production was by NAZ.

Hamatora will be available soon through select digital outlets with a home video release to follow.