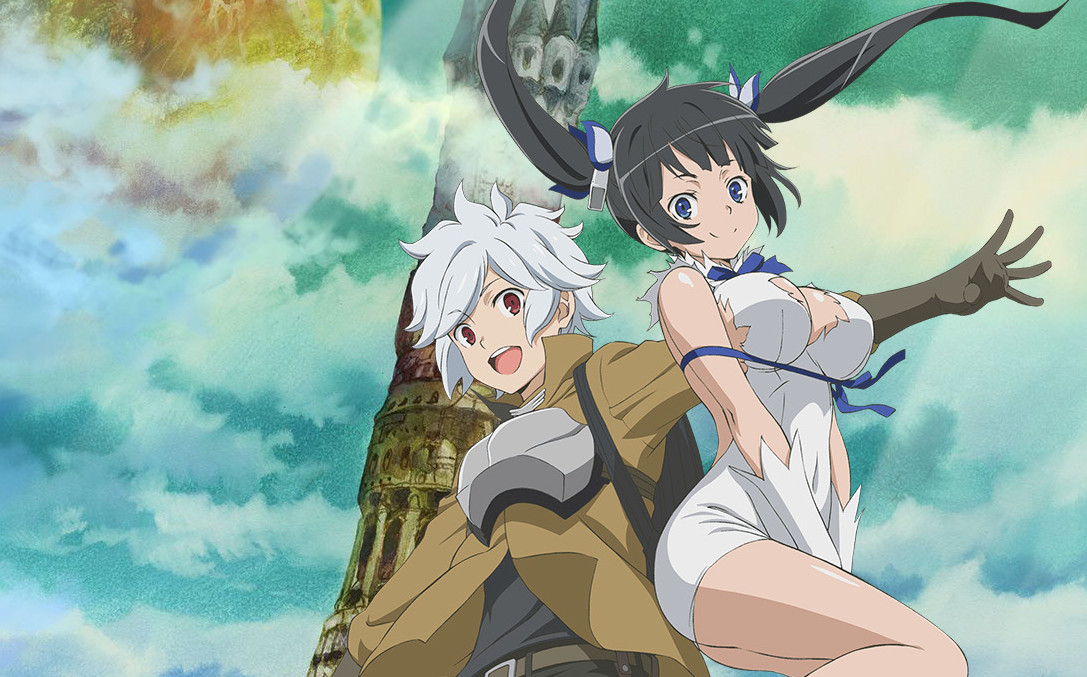 Sentai Filmworks Licenses "Is it Wrong to Try to Pick Up Girls in a Dungeon?"

Sentai Filmworks is proud to announce its latest acquisition, Is it Wrong to Try to Pick Up Girls in a Dungeon? as part of their Spring 2015 anime season acquisitions. Adapted from the original work of Fujino Omori, this fantasy romantic comedy series attempts to answer the question in its own title as one young adventurer seeks to meet the perfect girl in a labyrinth filled to the brim with mythical beasts and monsters.

Yoshiki Yamakawa will be directing the series, with series composition duties going to Hideki Shirane. Character designs will be provided by Shigeko Kimoto, with original character designs belonging to Suzuhito Yasuda. Art direction will be handled by Toshiharu Misutani, and animation production will be done by J.C. Staff.

Is it Wrong to Try to Pick Up Girls in a Dungeon? is scheduled for an April 2015 release and will soon be available through select digital outlets with a home video release to follow.