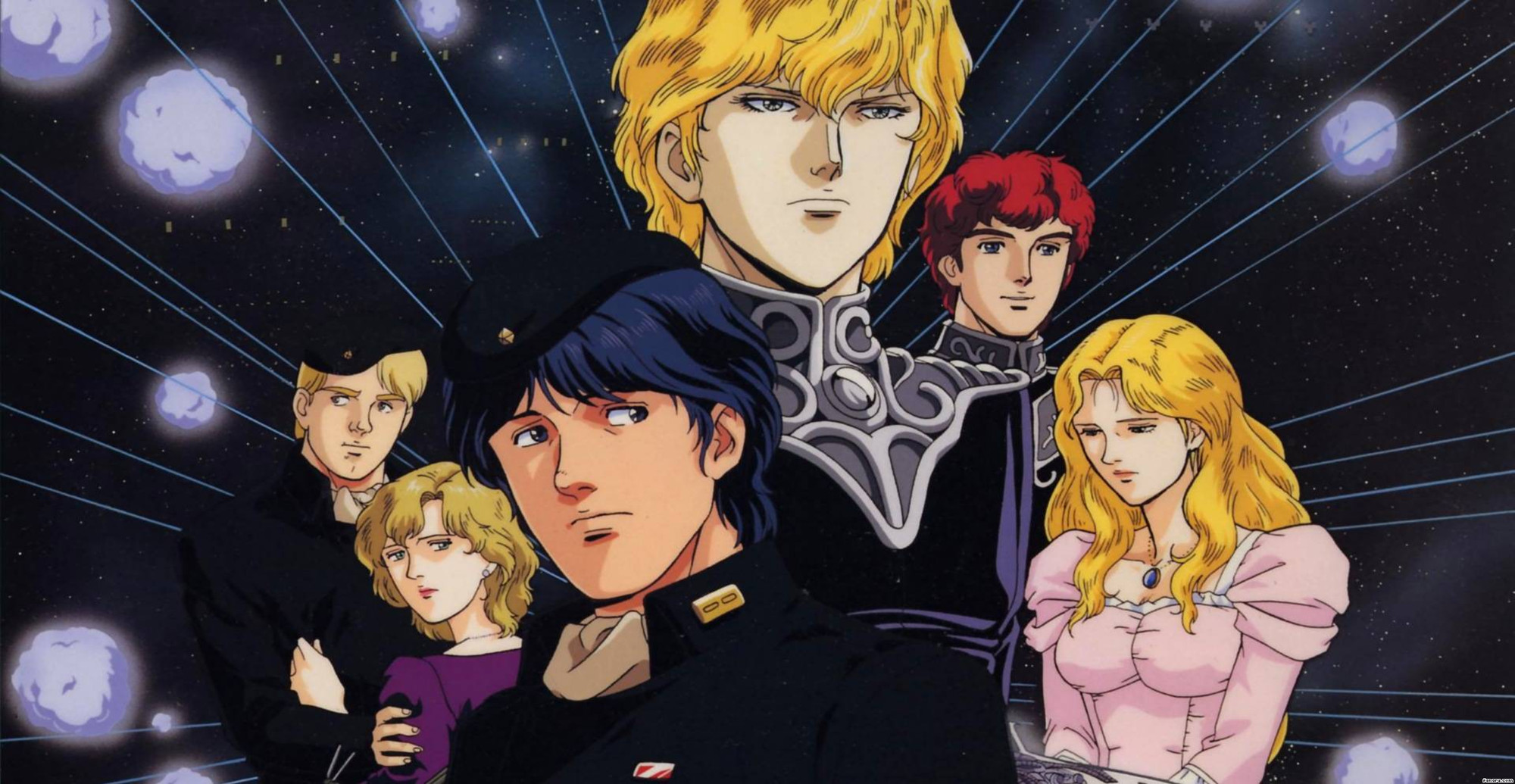 HOUSTON, JULY 9, 2015 – There are big releases and huge releases, but Sentai Filmworks goes above and beyond to make the impossible possible with the acquisition of one of anime’s most renowned and sought after sagas: the mega-epic LEGEND OF THE GALACTIC HEROES! Originally launched as an OVA series, the initial set would continue for an incredible 110 episodes before the sprawling storyline, which documents interstellar war on a galactic scale and from multiple viewpoints, began to spin off a dizzying array of sequels, side stories and remakes.

Mirroring the story’s central thread of warriors learning by trial of fire, LEGEND OF THE GALACTIC HEROES has served as the proving grounds for so many up and coming animation legends that it would require pages to list them all.  However, few stars shine as brightly as those of the steady hands of the commanders who launched the series:  legendary director Noboru Ishiguru, who created the transforming mecha genre with his legendary Super Dimension Fortress Macross, gave birth to the OVA with Megazone 23, and guided the voyages of Space Battleship Yamato and  many other classics, and animation production house Kitty, whose other gifts to anime include such classics as Ranma ½, Ninja Scroll (TV), Urusei Yatsura, Yawara! and Maison Ikkoku.

LEGEND OF THE GALACTIC HEROES will be available through select digital outlets with a home video release to follow.