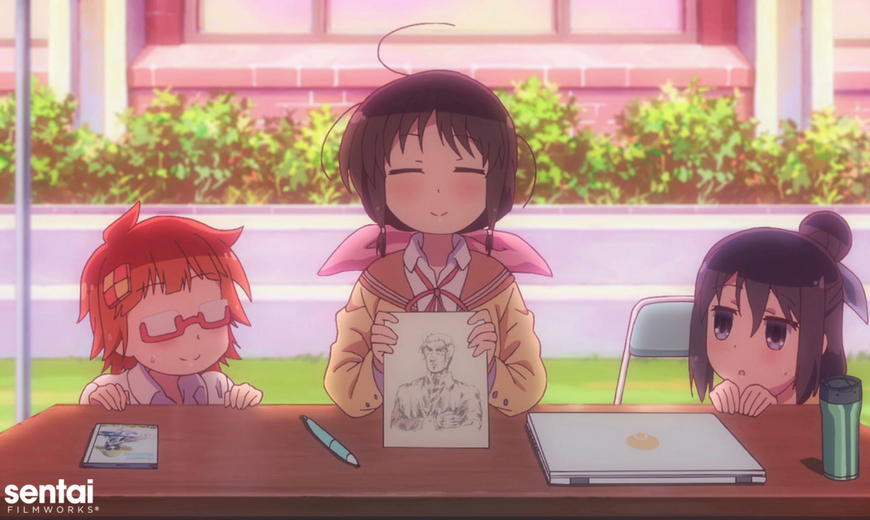 HOUSTON, October 26, 2016 – Sentai Filmworks is proud to announce the addition of the slice-of-life comedy Magic of Stella to its Fall 2016 lineup.

Based on the four-panel manga serialized in Manga Time Kirara Max, the series follows first-year high school student Tamaki Honda and her SNS club as they work together to create a self-published game. With Tamaki as the project’s illustrator, she works alongside the club’s other (rather peculiar) members, including Shiina (the club president and game programmer), Ayame (the scenario writer), Kayo (their music composer), and Yumine (the club’s boys’ love expert).

Magic of Stella will be available on select digital outlets with a home video release to follow.