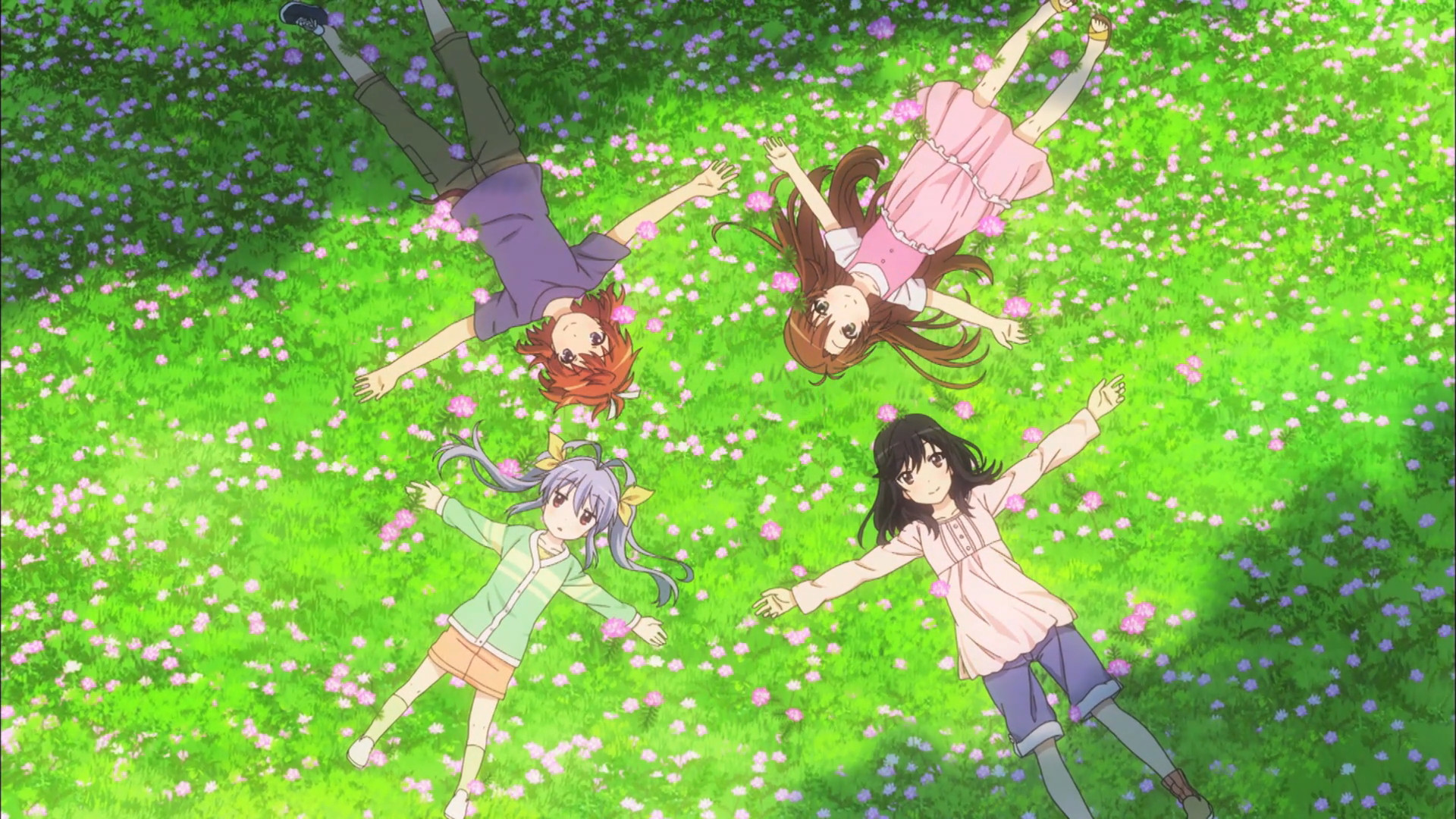 HOUSTON, July 9, 2015 – Sentai Filmworks is proud to announce its latest acquisition, Non Non Biyori Repeat, the second season of the slice of life comedy series, as part of its Summer 2015 anime season lineup. Based on the manga from original creator Atto, Non Non Biyori Repeat is set in a quiet country village, where Hotaru and her three best friends will once again find ways to make their time together as fun as possible, while enjoying everything that the open spaces of the countryside has to offer.

The principal staff will return for the new season of Non Non Biyori, including director Shinya Kawatsura as well as Reiko Yoshida, who will once again be handling series composition. Mai Otsuka will be providing character designs, and music will be composed by Hiromi Mizutani. Animation production will be handled by Silver Link., whose previous projects included Fate/kaleid liner Prisma Illya and Dusk Maiden of Amnesia.

Non Non Biyori Repeat is scheduled for a July 2015 release and will soon be available through select digital outlets with a home video release to follow.

About Sentai Filmworks, LLC
Sentai Filmworks curates one of largest and most beloved anime and genre programming libraries, containing thousands of hours of content released across traditional and digital media platforms.  With hit series that include Parasyte –the maxim–, Log Horizon, High School of the Dead, Persona 4: The Animation, and Akame ga Kill!, Sentai’s catalogue continues to grow with new favorites such as MY love STORY!! and Is it Wrong to Try to Pick Up Girls in a Dungeon? Visit www.sentaifilmworks.com for more information.