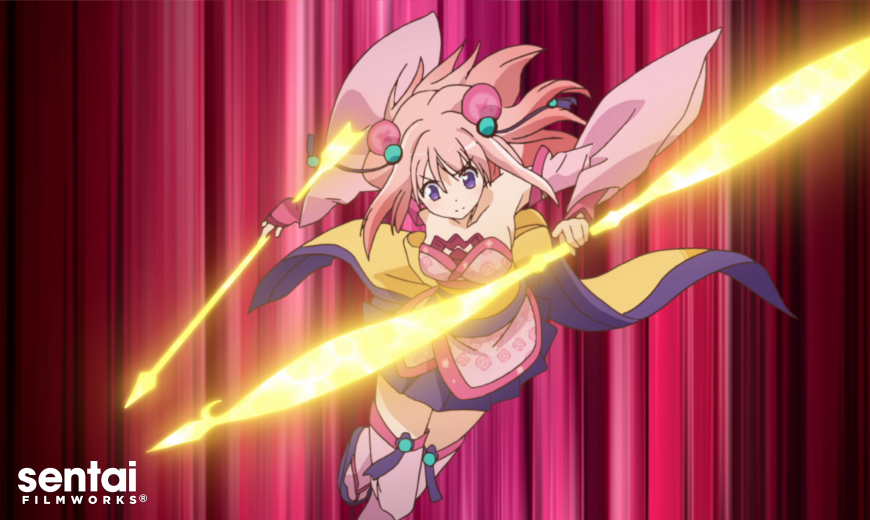 HOUSTON, APRIL 5, 2016 – Sentai Filmworks is proud to announce its acquisition of Onigiri, based on CyberStep’s hugely popular MMORPG of the same name. Set in mystical Japan, this is the story of young girls rising up to fight the Kamikui, powerful and ancient beings of darkness. This 13 episode short-format anime series begins airing on Tokyo MX and Fuji BS on April 7, 2016 and will simulcast on select digital outlets worldwide.

The series was directed by Takashi Yamamoto (A Dark Rabbit Has Seven Lives, Final Approach), with series composition by Takamitsu Kouno (Utawarerumono: The False Faces, Absolute Duo). Animation production was handled by Pierrot Plus, the same studio which produced Re-Kan!, Sabagebu! - Survival Game Club!, and Beelzebub.