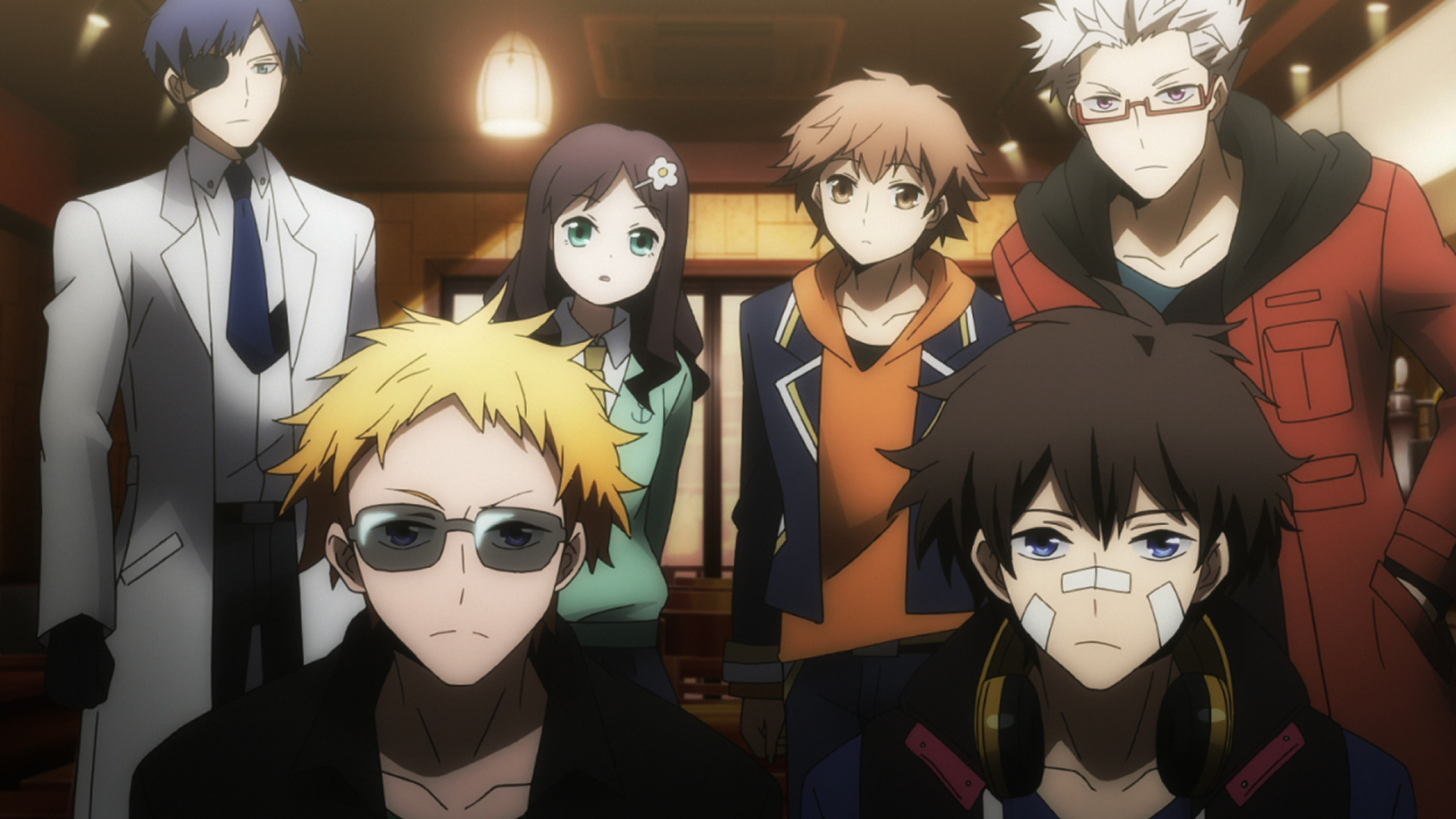 HOUSTON, September 22, 2015 – Sentai Filmworks is proud to announce its latest acquisition, Re:␣Hamatora. The first season was enveloped in mystery and came to a shocking end -- but that was only the beginning. It's been three months since the Yokohama Riots, and the Hamatora detectives believe things are back to normal. But these troubled characters, still reeling from the events of last season, will have to reply when a mystery that was cloaked in darkness comes to light.

Seiji Kishi (Persona4 the ANIMATION, Angel Beats!) reprised his role as director for this second season of the Hamatora series, based on an original concept by Yuki Kodama and Natsu Matsumai. Jun Kumagi (series composition: Persona4 the Golden ANIMATION; script: Aquarion Logos) handled series composition. Sound direction was handled by Satoki Iida (Persona4 the ANIMATION, Angel Beats!), in corporation with  NAZ Inc  (Animation Supervision), and animation production provided by Lerche, known for their work on Danganronpa and SCHOOL-LIVE.

Re:␣Hamatora is now available domestically through select digital outlets with a home video release to follow.