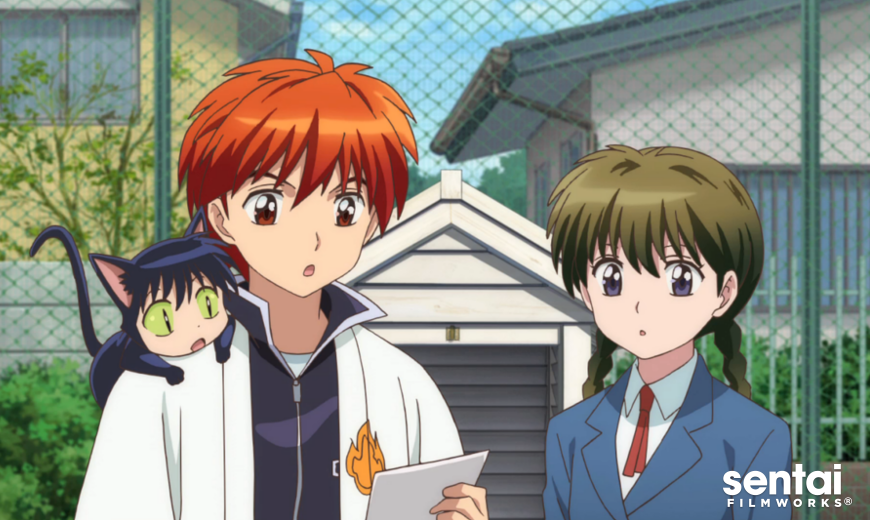 HOUSTON, March 14, 2016 – Sentai Filmworks is proud to announce its acquisition of the second season of the laugh-out-loud supernatural comedy series, RIN-NE. Produced by Brains Base and adapted from the original manga series by renowned mangaka Rumiko Takahashi (Urusei Yatsura, Ranma ½, Inuyasha), RIN-NE 2 continues where the first season ended.

Penniless half-human, half-shinigami-kind-of-thing Rinne Rokudo manages to scrape together just enough money to survive as he continues his work, leading lost spirits to the Wheel of Reincarnation. Aided by the forever blunt Sakura Mamiya and an entourage of ridiculous “friends,” Rinne has his work cut out for him as he encounters new allies and enemies, while still dealing with his nearly crippling poverty!

RIN-NE 2 is scheduled for an April 2016 broadcast in Japan. It will soon be available through select digital outlets, with a home video release to follow.