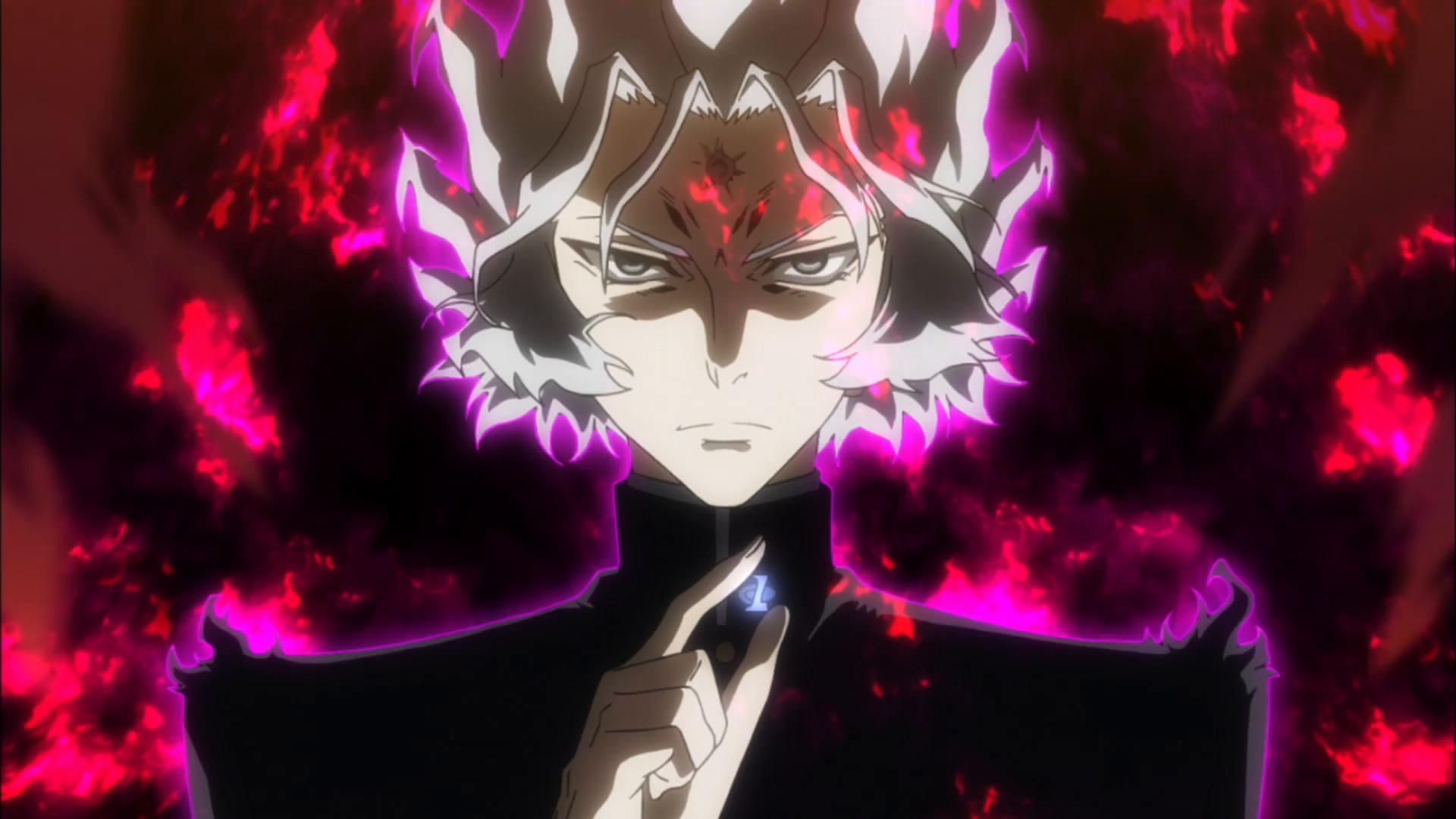 Sentai Filmworks is proud to announce its latest acquisition, Unlimited Psychic Squad. Originally created by Takashi Shiina with animation production by Manglobe, this spinoff of the Psychic Squad action comedy series is a fresh take on a familiar face as a once villain treads the line between good and evil.

You don’t have to be psychic to know that Hyobu Kyosuke is trouble waiting to happen, but having psychic powers of your own may be your only chance if you want to stand against him.  One of the most powerful espers on the planet, Hyobu’s incredible range of abilities extends as far as controlling his own aging process, and the potential strength of all his talents combined is so terrifying that he wears a device that limits their use except in cases of extreme emergency.  The time is coming, however, when Hyobu will need to unleash everything he has.  Because sometimes it takes a villain to do what heroes can’t, and as the leader of the secret organization P.A.N.D.R.A., Hyobu’s dedicated his life to fighting those who would entrap, enslave, or kill anyone with psychic powers.  Now P.A.N.D.R.A. itself is in danger and, to combat that deadly threat, the gloves and limiter are coming off!   The dark side of the world of PSYCHIC SQUAD is unveiled in an incredible new series, where the lines between the good and the bad cease to exist and the only goal is survival in UNLIMITED PSYCHIC SQUAD!

Unlimited Psychic Squad will be available soon through select digital outlets with a home video release to follow.