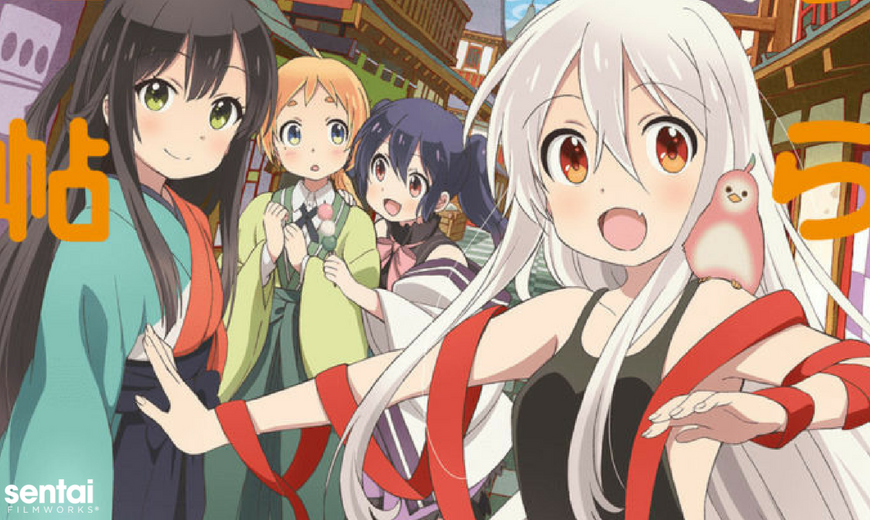 Girls from all over the country come to live in Meiro-cho for one reason: to train to become the top uranaishi – the Urara. One day, a 15-year-old girl named Chiya enters the gates, but she has another, secret reason for wanting to become an uranaishi. Together with three very different girls, Kon, Koume, and Nono, Chiya gets started as a fortune teller’s apprentice.

Urara Meirocho is scheduled for a January 5, 2017 broadcast in Japan. It will soon be available on select digital outlets with a home video release to follow.