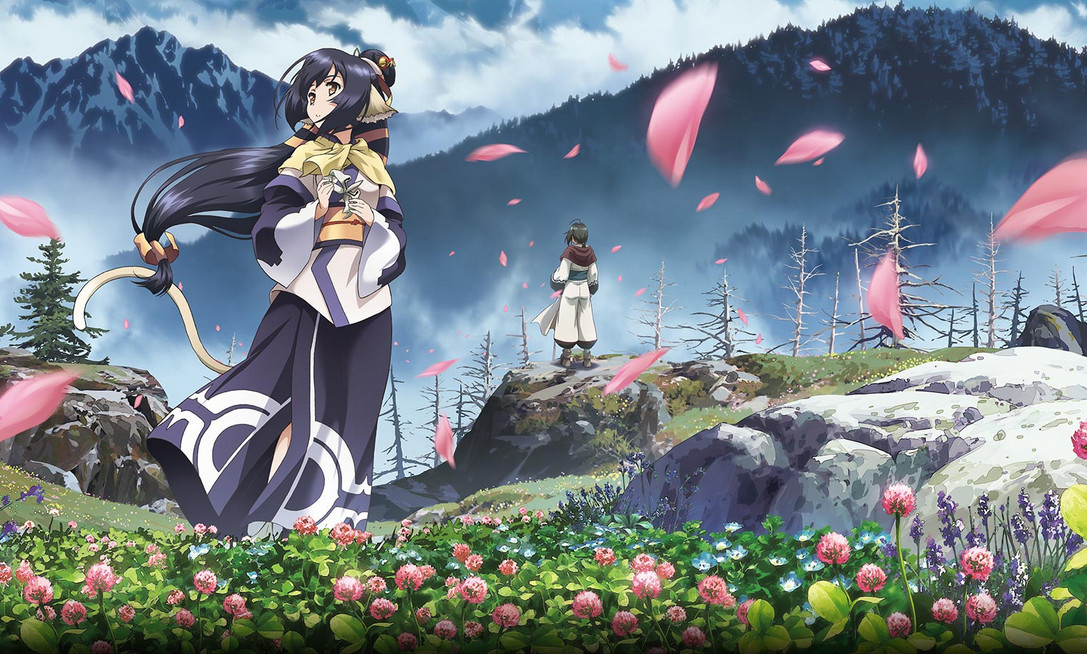 HOUSTON, OCTOBER 12, 2015 – Sentai Filmworks is proud to announce its latest acquisition, Utawarerumono The False Faces, as part of the Fall 2015 anime season lineup. Based on the second visual novel in the Utawarerumono series, this anime follows an amnesiac protagonist who wakes up in a snowy field remembering neither who he is nor how he got there. After being saved by a beautiful girl named Kuon, he is given the name Haku, and his journey to rediscover his identity begins.

Keitaro Motonaga is directing the series, and Takamitsu Kouno is handling series composition. Music for the series will be composed by Naoya Shimokawa, Masahiko Nakata is providing character designs, and WHITE FOX (Akame ga Kill!, the Devil is a Part-Timer!) will animate the series.

Utawarerumono The False Faces is scheduled for an October 2015 broadcast in Japan and will be available through select digital outlets with a home video release to follow.