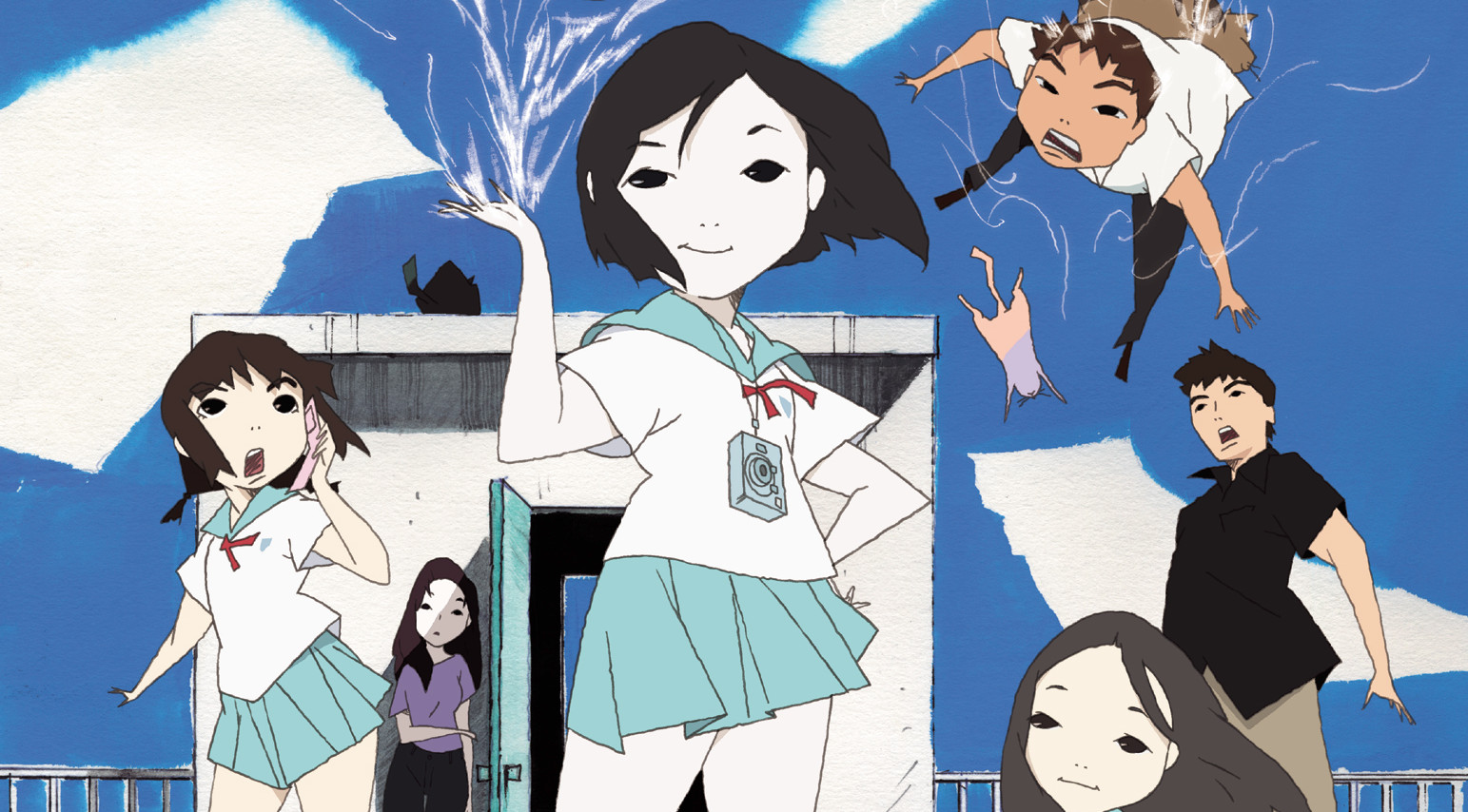 Sentai Filmworks is proud to announce its latest acquisition, Windy Tales. An original series concept by Minami Otori with animation production by Production I.G., this stylized slice of life collection of stories delves into the lives of people with the power to control the wind, and the secrets behind the origins of their abilities.

It has been said that air becomes wind when it is agitated.  As luck would have it, a small unassuming village in the Japanese countryside, known as the Village of the Wind, harbors a group of mysterious wind handlers who tempt fate.  In this town, young Nao is an 8th grader who discovers a cat high above where she normally shoots her digital camera.  Nao is one of only two members of her school’s Digital Camera Club, and she already sees the world through a different lens than most.  The other member of the club is Miki, Nao’s friend and photography aid, although she doesn’t seem too interested in the hobby herself. Now, the two friends, along with Jun who seems to follow them everywhere they go, find themselves searching outside of the Village of the Wind for the secret of how it all works. Will these children be the ones to discover the truth and understand the mystery of this powerful force?  With the wind at their back, they are determined to grasp its meaning in WINDY TALES.

Windy Tales will be available soon through select digital outlets with a home video release to follow.