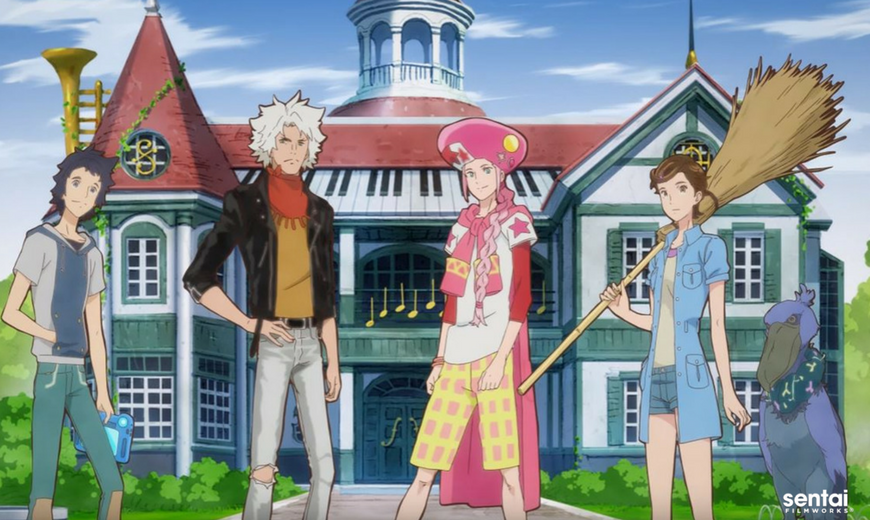 Kanae’s got a two oddball houseguests in her beloved grandmother’s mansion: Moz and Beetho-san. However, these guys, with their crazy antics and supernatural musical powers, claim to be Classicaloid versions of maestros Mozart and Beethoven! Their powerful “mujik” arrangements evoke more than just emotions: they can make the stars fall, spirits dance, or even summon… giant robots? Friend or foe, Kanae is stuck with them, even as more classicaloids begin to invade her life. Will their presence usher in a new musical renaissance in her sleepy town, or will their explosive euphonics cut the standing ovation short?

ClassicaLoid is scheduled for an October 8, 2016 broadcast in Japan. It will soon be available on select digital outlets with a home video release to follow.