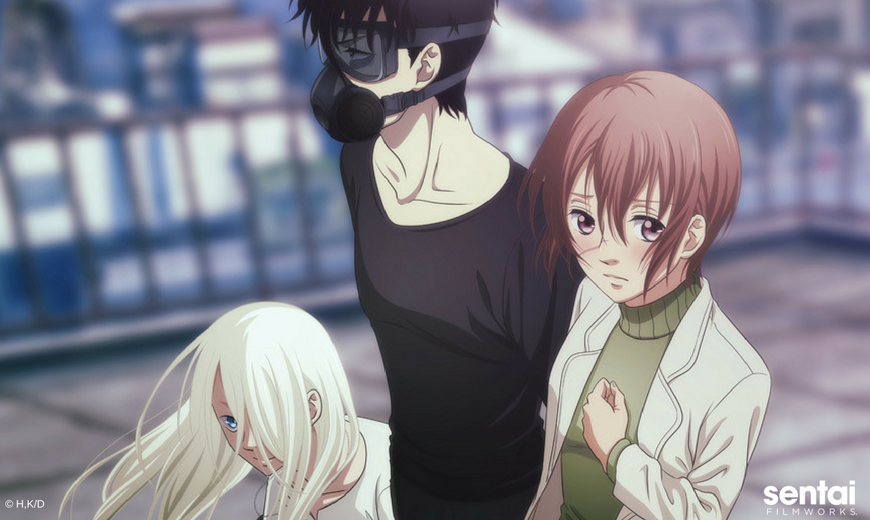 Set in a shadowy, often violent world where vampires repress their bloodlust to survive alongside humanity, a chance encounter and unlikely entanglement risk exposing the darkness that lies in every heart.

DEVILS’ LINE will soon be available to stream on select digital outlets for the Spring 2018 simulcast season, with a home video release to follow.

About Sentai Filmworks, LLC Sentai Filmworks is a leading global supplier of anime and official anime merchandise, distributing, and curating one of the industry’s most diverse libraries of top trending and classic titles. Offering thousands of hours of content across both traditional and digital platforms, Sentai is dedicated to bringing captivating stories and iconic characters directly from Japan. With hit series that include MADE IN ABYSS, Land of the Lustrous, Big O, and Akame ga Kill!, Sentai’s catalog continues to grow with new favorites like Sword Oratoria: Is it Wrong to Try to Pick Up Girls in a Dungeon? On the Side, Princess Principal, and FLIP FLAPPERS, as well as classic anime series such as Legend of the Galactic Heroes. For more information, visit www.sentaifilmworks.com.