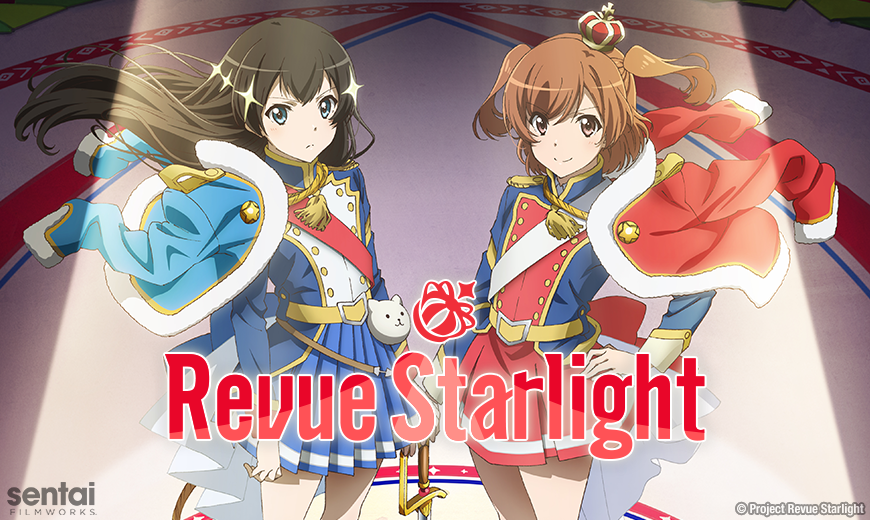 After receiving a mysterious invitation to audition for a coveted spot with, Starlight, a popular musical revue troupe, star-struck contestants begin honing their talents and competing against each other for a chance of a lifetime. Among the hopefuls are childhood friends, Karen and Hikari, who once promised each other that they would take the stage together. With each contender working tirelessly hard to win, it’s the girls’ passionate dedication to their lifelong dream that’ll truly transform their performances as the curtains rise.