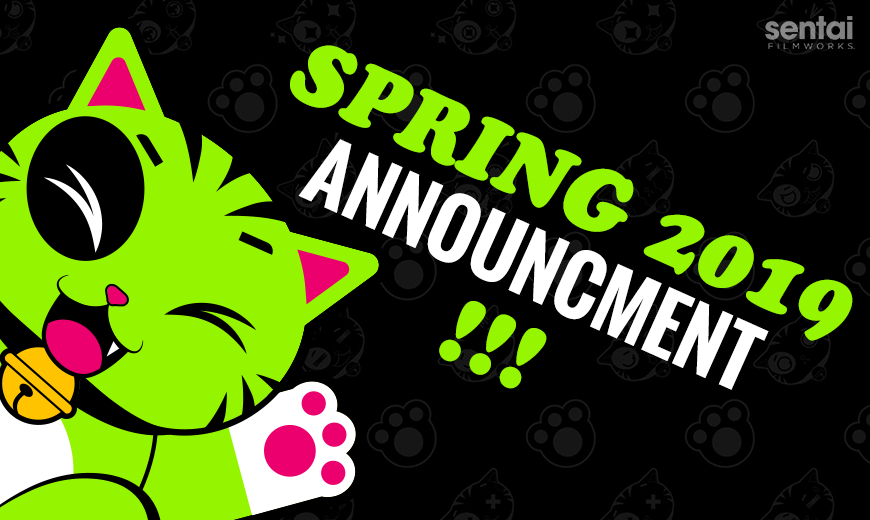 At first glance Yukishiro Nanako seems like a normal high school girl, but she has a notable eccentricity: instead of speaking, she communicates only through written senryu poetry! This means she expresses herself only in 5-7-5 syllables. To most this might seem like an inconvenience, but for Nanako and her ex-delinquent bestie, Busujima Eiji, it adds to the experience of their high school lives as they run the Literature Club.

Studio Connect (Armed Girl's Machiavellism) produces the series with character designs by Maki Hashimoto (Is It Wrong to Try to Pick Up Girls in a Dungeon?, No Game, No Life) and direction and series composition from Masato Jinbo (Hayate the Combat Butler, Psychic Squad). The show stars Kana Hanazawa (Akama ga Kill!, Cutie Honey Universe) as Nanako Yukishiro and Tasuku Hatanaka (Ushio & Tora, My Hero Academia) as Eiji Busujima.

The series will soon be available for the Spring 2019 simulcast season to stream on select digital outlets with a home video release to follow.