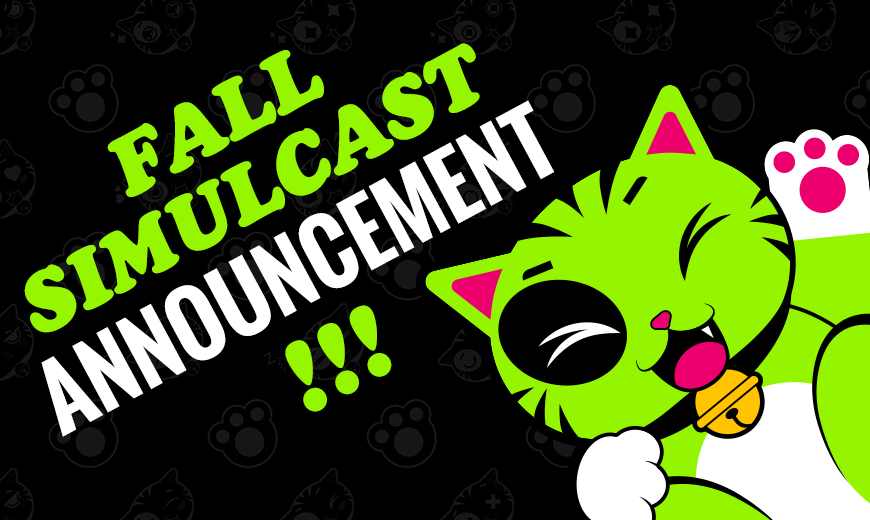 HOUSTON, TX – October 3, 2019 – Sentai Filmworks announced today that it acquired rights to fantasy series ASSASSINS PRIDE, based on the light novel of the same name, through a worldwide licensing arrangement excluding Asia.

In a world where only nobles wield the sacred power of mana to wage war against the creatures of darkness, a curious absence of ability places young Merida in a precarious position. Under the guise of tutelage, Kufa, a ruthless assassin, is sent to assess Merida’s abilities and determine if she is the true-born heir of the prestigious Angel family. If she does not measure up to her family’s expectations, another, more ruthless plan will be set in motion…

ASSASSINS PRIDE is produced by EMT Squared (ALICE or ALICE, Love Tyrant, The Master of Ragnarok & Blesser of Einherjar) with Hitomi Mieno (Real Girl, Flying Witch, Noragami) in charge of series composition. The light novel series upon which ASSASSINS PRIDE is based won the 28th Fantasia Bunko Taisho Grand Prize, and the light novel’s manga adaptation has been published in Ultra Jump magazine since May 2017. The series stars Yuki Ono as Kufa Vampir (Monthly Girls’ Nozaki-kun, Medaka Box Abnormal, The Devil is a Part-Timer!) and Tomori Kusunoki (The Girl in Twilight, Children of the Whales, SAO Alternative Gun Gale Online) as Merida Angel.

The series will be available Fall 2019 to stream on select digital outlets with a home video release to follow.