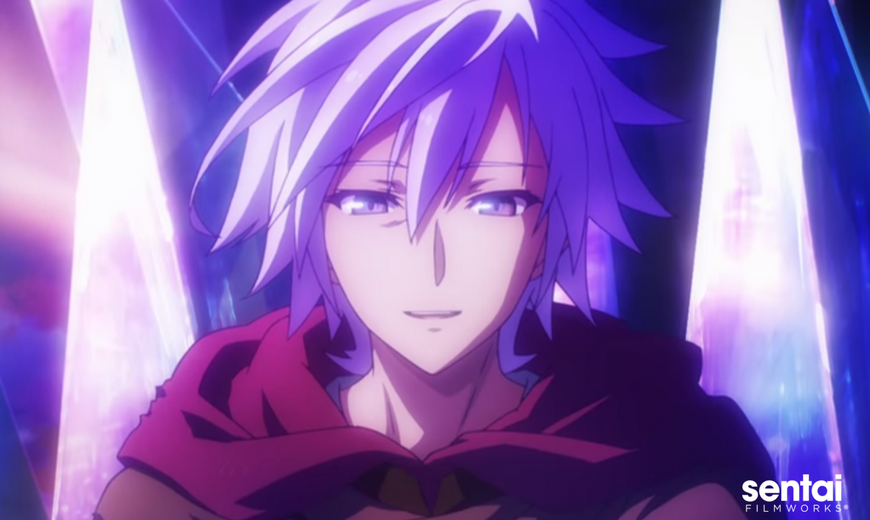 Sentai Filmworks to Premiere ‘No Game, No Life Zero’ with English Dub

No Game, No Life Zero will make its North American debut with the never-before-seen English dub of the movie at the grand premiere event on Friday, September 15, 2017. A English-subtitled screening of the film with the original Japanese audio will also debut at LA-AFF on Saturday, September 16, 2017.

The movie’s English dub cast will include vocal talent from the original English production of the anime series, including  Scott Gibbs, Caitlynn French, Shannon Emerick, and Kira Vincent-Davis.

Tickets for the extremely limited grand premiere of No Game, No Life Zero are currently available via nogamenolifezero.com.

The film takes place six thousand years before Sora and Shiro were even a blink in the history of Disboard. War consumed the land, tearing apart the heavens, destroying stars, and even threatening to wipe out the human race.  Amid the chaos and destruction, a young man named Riku leads humanity toward the tomorrow his heart believed in. One day, in the ruins of an Elf city, he meets Shuvi, a female exiled "ex-machina" android who asks him to teach her what it means to have a human heart.