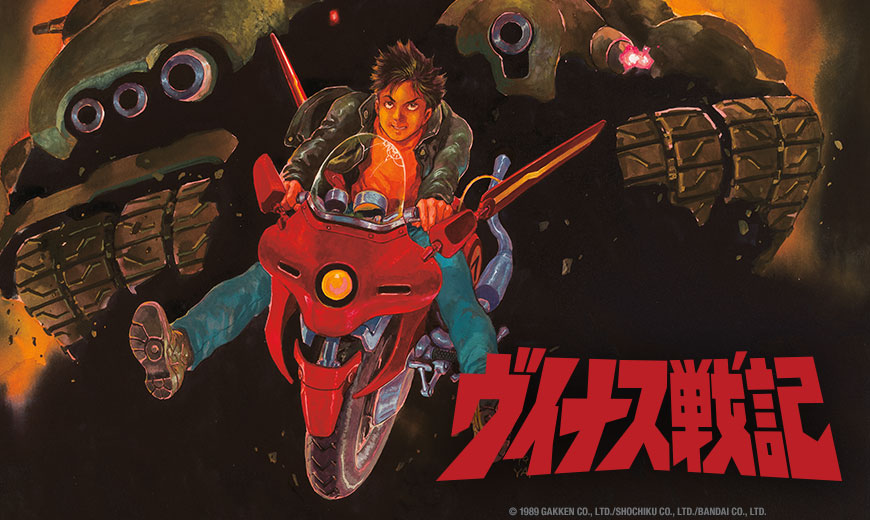 HOUSTON, TX — November 10, 2020 — Sentai announced today that it acquired exclusive rights to Venus Wars, hailed by critics for its importance in forging Japanese anime’s popularity in the West. Sentai will distribute the film in the United States, Canada and Mexico.

When war breaks out between the Venusian nations of Ishtar and Aphrodia, hotheaded motorcyclist Hiro Seno and bubbly reporter Susan Sommers find themselves caught in the crossfire and trapped behind enemy lines. As Susan desperately broadcasts the realities of war to the masses, Hiro must put aside his aversion to warfare and fight not only for his life, but for the life of every last citizen of Venus.

Described as possessing “beautifully realised, dusty, earth-toned landscapes, filled with painstaking attention to detail and lavishly animated grace notes” and “among the best-looking anime films of the 1980s” by Anime UK News, Venus Wars will be available on home video with a digital release to follow.