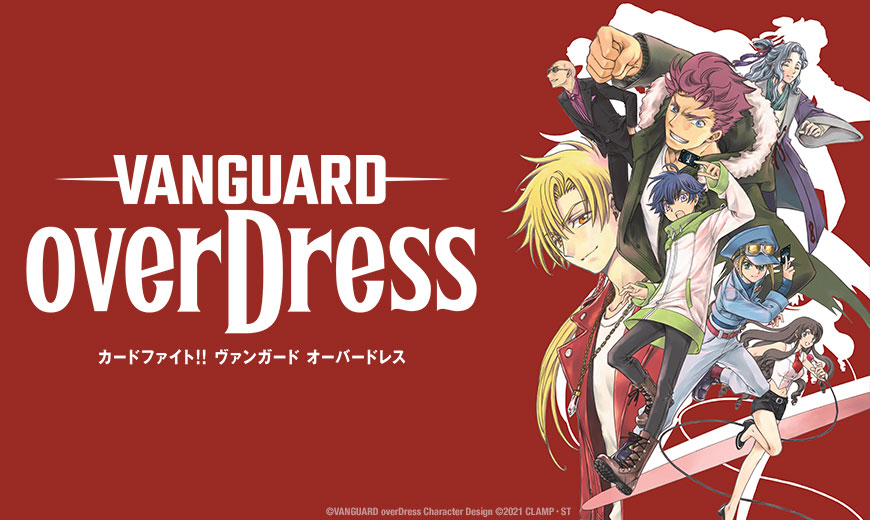 The next installment in the Cardfight!! Vanguard series is here with CARDFIGHT!! VANGUARD overDress, an anime series based on the latest set of collectible trading cards released in the “Cardfight!! Vanguard” multimedia project. The series chronicles 15-year-old Yu-yu as he discovers the nocturnal amusement park known as Wonder Hill, where the members of Team Blackout gather to play Vanguard each night. Soon Yu-yu finds himself drawn into epic battles and thrilling action, and as he and Team Blackout fight to maintain their territory, he’ll make new friends and compete for Vanguard supremacy.