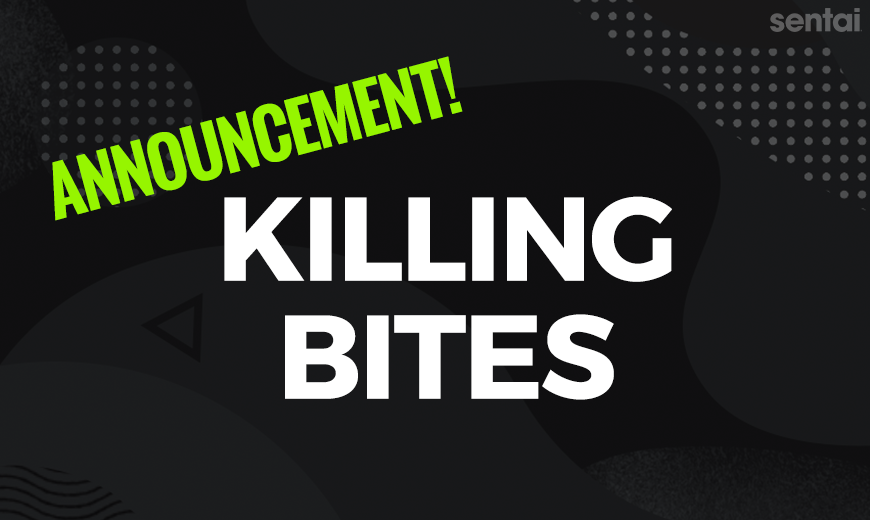 HOUSTON, TX — October 20, 2020 — Sentai announced today that it acquired distribution rights to anime series Killing Bites, based on the manga of the same name, for the United States, Canada, the United Kingdom, Ireland and Mexico.

By the time Yuya Nomoto discovers his so-called friends have duped him into a clandestine plot to kidnap a high school girl, they’re already dead. Things go from bad to worse as Yuya is dragged into a cutthroat world of underground bloodsport known as Killing Bites, where Therianthropes — brutal gene-edited killing machines — fight to the death for rival, power-hungry forces who manipulate society from the shadows.

Killing Bites will be released on home video and select digital outlets.