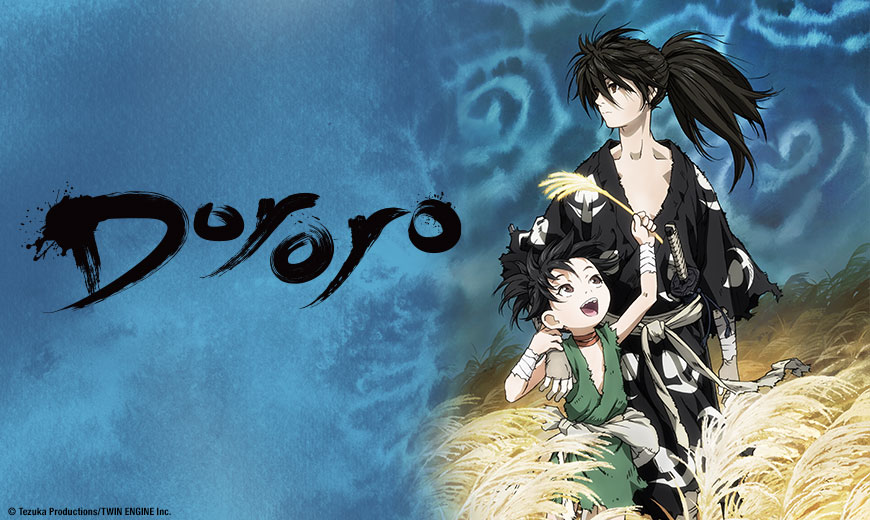 During the Warring States period, the young thief Dororo encounters the enigmatic “Hyakkimaru,” a strange, sightless boy who wields fearsome prosthetics in place of his missing limbs. Parts of Hyakkimaru’s body, skin and organs were traded to a group of 12 demons by Hyakkimaru’s father in exchange for power and prosperity, but thanks to a kindly medicine man, Hyakkimaru survived his horrifying ordeal. Now he wanders the land in search of his missing body parts, and together he and Dororo will fight to survive in a demon-plagued, dangerous and unforgiving world.

Sentai is planning to release the series on home video, including Blu-ray and digital sell through, beginning Summer 2021.