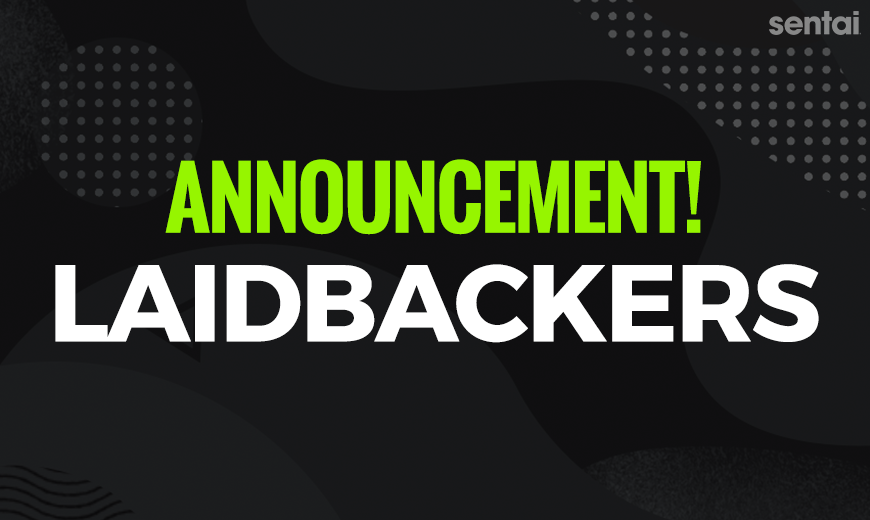 Sentai Summons All Slackers with “LAIDBACKERS”

Four former heroes are now living quiet, reincarnated lives in present day Kyoto, Japan. They bask in the warm contentment of being ordinary, modern folk without much important to do. But their idyllic lives are shattered when a precocious elementary schooler who is secretly a reincarnated demon king they once defeated shows up and starts making some serious demands! Now the former heroes must band together with their arch nemesis, because it’s do or die for team LAIDBACKERS!

LAIDBACKERS is a production of Studio Gokumi (The Ambition of Oda Nobuna, Atelier Escha & Logy ~Alchemists of the Dusk Sky~). Kiyomitsu Sato (Nintama Rantaro, Play Ball) and Hiroyuki Hashimoto (Is the Order a Rabbit?, Slow Start) both direct the movie with Makoto Uezu (Aoki Hagane no Arpeggio: Ars Nova Cadenza, Aura) in charge of the script. Voice talents include Rina Hidaka (Armed Girl’s Machiavellism, Food Wars!) as Harami, Yumiri Hanamori (Grimoire of Zero, The Price of Smiles) as Kumi, Himika Akaneya (Land of the Lustrous, Dance with Devils) as Mai, Yo Taichi (Akame ga Kill!, Princess Principal) as K, Yumi Uchiyama (GATE, Overlord) as Arnelia and Maria Naganawa (Cells at Work!, Invaders of the Rokujyoma!?) as Ran.

The feature will be available on home video in April 2021.