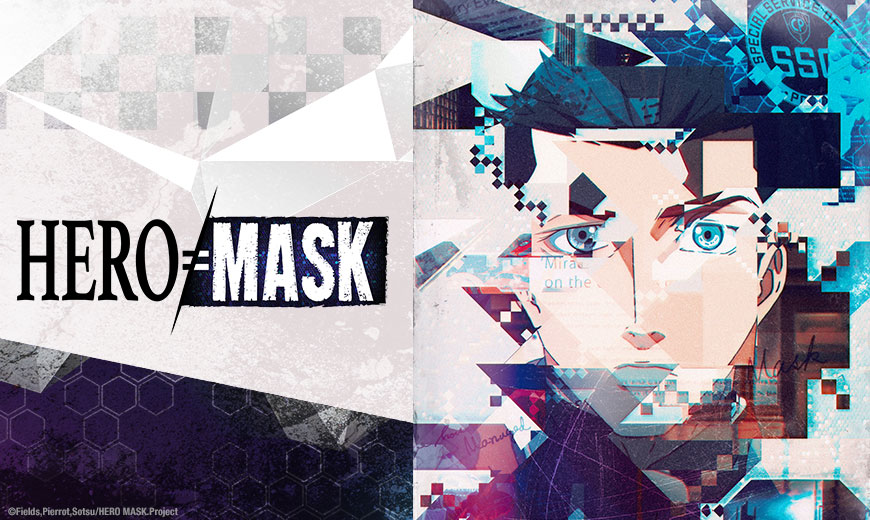 Detective James Blood, member of an elite police unit, pushes the edges of law enforcement to bring down the criminal threats and terrorist organizations plaguing a beautiful metropolitan city. When the murder of Crown Prosecutor Monica Campbell crosses his desk, Blood finds himself embroiled in a conspiracy involving LIVE, a two-faced corporate conglomerate with ties to the sordid underworld of human experimentation. With Sarah Sinclair — the only witness to Campbell’s death — at his side, Blood will have to face an army of mask-wearing superhumans to uncover the truth and stop LIVE before its plans can come to dark fruition...