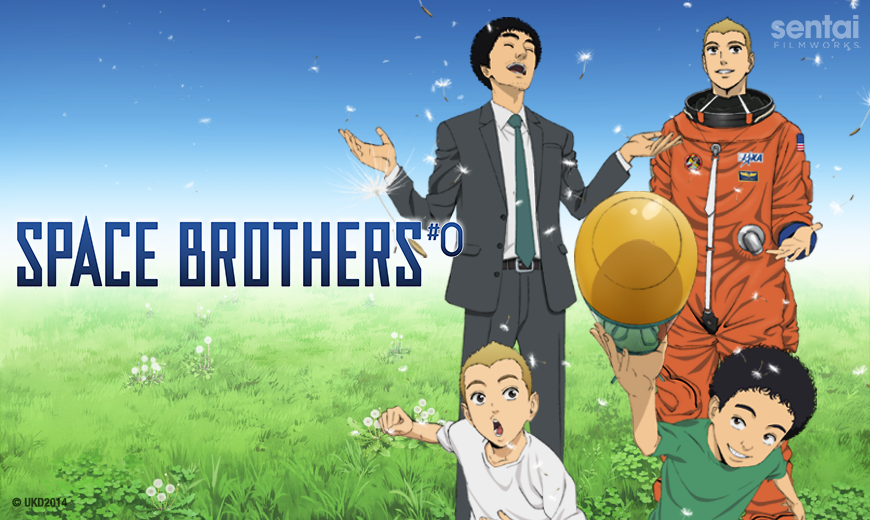 Set four years before the events of the Space Brothers TV series, Space Brothers #0 tells the story of two brothers on disparate paths. Hibito Namba is a rookie astronaut in training while his brother, Mutta, has found his own ambitions at a disappointing standstill. When Hibito is selected to train for a coveted NASA space mission, it sets in motion a series of events that takes the brothers to the crossroads of destiny and dreams.

The movie will be released on home video and will include both the theatrical and Chuya Koyama Special Edition cuts of the film. This title will be available to stream on select outlets at a later date.