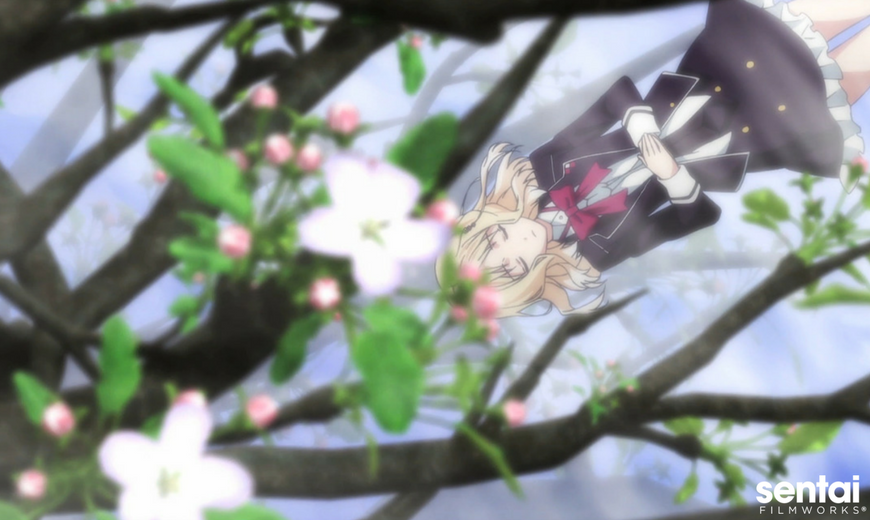 Tuesday New Releases: Is It Wrong to Try to Pick Up Girls in a Dungeon? and DIABOLIK LOVERS II : MORE,BLOOD

Is It Wrong to Try to Pick Up Girls in a Dungeon? Premium Box Set

Some adventurers delve into the sprawling labyrinths beneath the city of Orario to find fame and fortune. Others come to test their skills against the legions of monsters lurking in the darkness below. However, Bell Cranel’s grandfather told him a different reason: it’s a great place to rescue (and subsequently meet) girls! Now that Bell’s a dungeon delver himself, the ladies he’s encountering aren’t the helpless damsels in distress he’d imagined, and one of them, the beautiful swordswoman Ais Wallenstein, keeps rescuing Bell instead. As embarrassing as that is, it’s nothing compared to what happens when goddesses get involved. Freya, Hephaistos, and Loki, with their powerful Familias, are intimidating enough, but there’s one goddess whose relationship with Bell is certain to spark trouble. After all, Bell is the ONLY member of the goddess Hestia’s Familia, and she’s not sure if she wants to share him with anyone in IS IT WRONG TO TRY TO PICK UP GIRLS IN A DUNGEON?

As the sole human living alone with six handsome vampires, beautiful young Yui Komori is slowly becoming used to being the constant focus of all of their attentions, both amorous and otherwise. However, if she was feeling pale and weak before, her ordeal is about to become even more emotionally draining as four new vampire brothers appear with the intention of making Yui their own permanent dinner guest. Who are the Mukami brothers, and why are they so dead set on keeping Yui for themselves? Why do they keep referring to her as “Eve” and whose master plan are they following? How will the original six Sakamaki brothers react to having Yui stolen out of their clutches? Four more vampires join the table and Yui’s the second course in DIABOLIK LOVERS II: MORE,BLOOD!