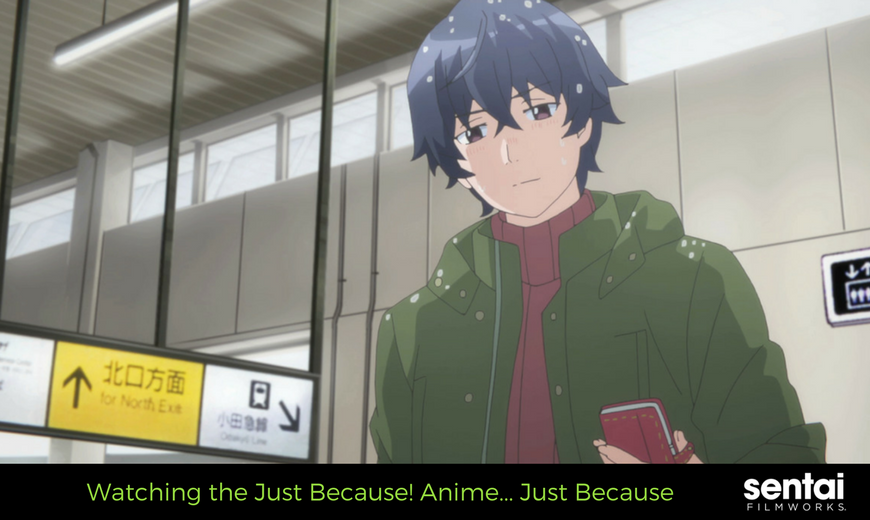 For those of you craving a good romance this season, we highly suggest you check out Just Because! With great pacing and highly relatable characters, Just Because! does a great job of presenting a web of tangled emotions in a conventional and unsuspecting way. It creates the perfect atmosphere for five students about to embark on their last semester of high school and all the unresolved issues that arise. 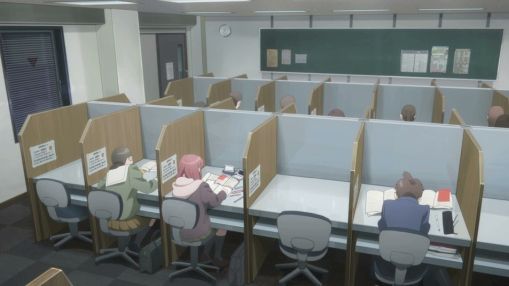 Every high schooler’s biggest fear is: what happens after high school? This dilemma takes place with Mio as she tries to study for her entrances exam and wonders if she’s doing the right thing. She can’t help but find fault in her own ambitions and her anxiety over what’s to come. This show does such a great job at exploring this apprehension by showing Mios’ reactions to her friend's plans, and the subtle way she speaks about the future. 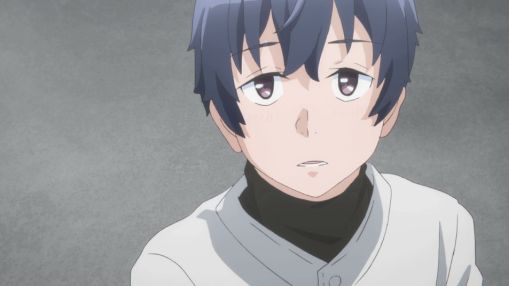 As graduation draws near you can’t help but think about your childhood. We see this as the gang reminisces about their middle school lives and have an almost wistful reverence for the past. Haruto and Eita’s meeting in the first episode is a call back to all the times we have said we would keep in touch but never did. Their reunion wasn’t one of bad feelings but a reconciliation between what we think will happen and what does. Their friendship still stayed intact in spite of their lack of communication. 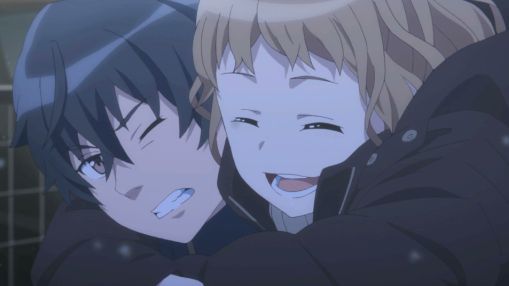 When it comes to the past, unsolved issues and unresolved feelings are all most inevitable. Mio has to work through her old feelings for Haruto and possibly her new feelings…? Meanwhile, Eita has to struggle with his awkwardness and learn to express his feelings. Then we have Komiya who is the most energetic of the group and doesn’t have any qualms about asking out the object of her affection. The show doesn’t dwell on the romance but lets it progress naturally. The viewer finds out about their feelings as the character themselves start to notice them. It’s a refreshing take on the romance genre that doesn’t focus in on the drama but lets it unfold with no big fireworks.

There is a wonderful world to be explored in Just Because! from storyline to characters, this show will leave you with a warm feeling in your heart and some shipping wars. This show is streaming now on Amazon’s Anime Strike every Wednesday at 10:30 AM CT!