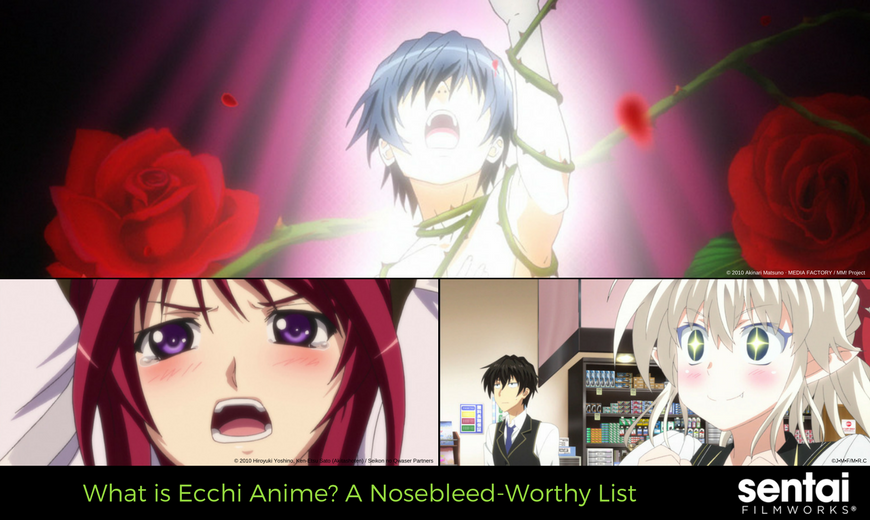 Boobs and censors reign supreme in this ecchi anime list. No matter where the protagonist lands, it will probably be bleeped out. If it’s uncensored… well, we’ll let you figure that one out yourself. With light-hearted characters and comedy, these shows make us giggle with their adult humor and situations.

I Couldn’t Become a Hero, So I Reluctantly Decided to Get a Job 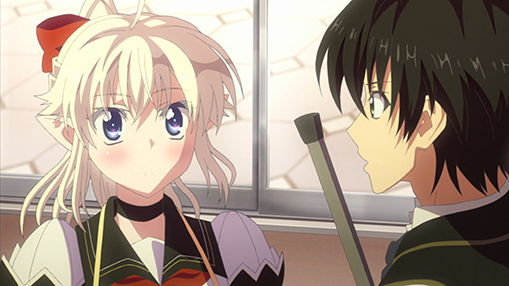 Saving the world becomes pointless when the demon king is destroyed. Well, until the demon king’s daughter comes into your life. Let’s just say things get steamy when certain parts of the body become bare to the viewer. Raul’s only human, you know, and even retired heroes can get a little flustered in THOSE situations. 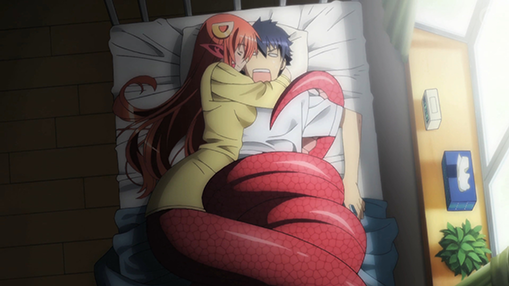 Monster Musume totally gets the genre with its well-crafted mix of humor, adorable characters, and raunchy scenes that you’re pretty sure you’ve seen somewhere else. (Your secret is safe with us.) Endearing as they are, these monster girls do put Kimihito through some pain, even though all he wants is to live in peace!

The Qwaser of Stigmata 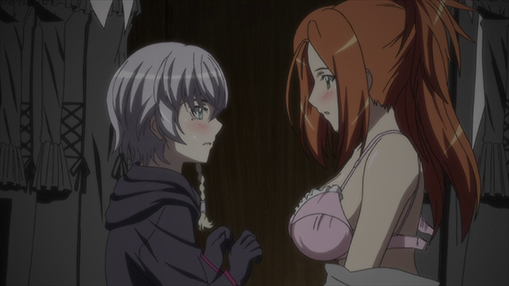 There is nothing more alluring than gaining your powers from… breast milk. Not a typo. This anime has a suggestive premise with an even raunchier execution. We wonder does anyone else find themselves regressing back to their infancy while realizing they've hit puberty at the same time when watching The Qwaser of Stigmata? Ah, adult anime at its finest. 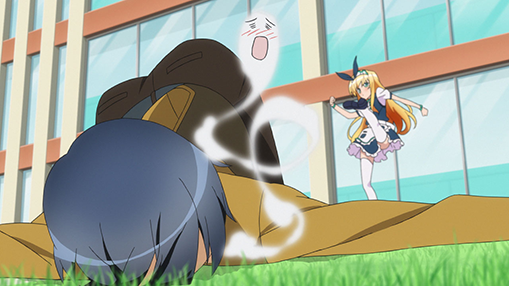 Even though MM! could TECHNICALLY be considered tamer than other ecchi anime shows, we feel that the subject matter *cough*EXTREME MASOCHISM*cough* warrants a place here. Taro Sado secretly wants to be degraded and hurt by women, and in his desperate attempt to find a cure, things often took a very salacious turn when the pain THEY inflicted gave HIM too much pleasure. 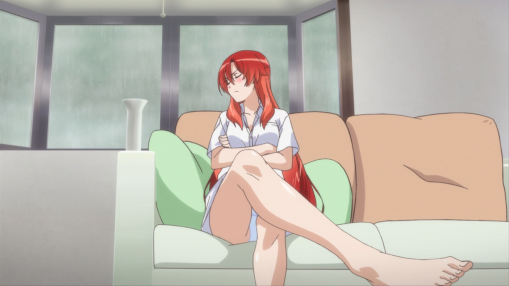 Perverted desires have never been more welcomed than when they give you a power boost, quite, literally. Grim Reaper Lisara must use Ryosuke’s perverted appetite to defeat the creatures that are after her. With slapstick comedy and a lot of interesting censors, this show will have you feeling certain… things. 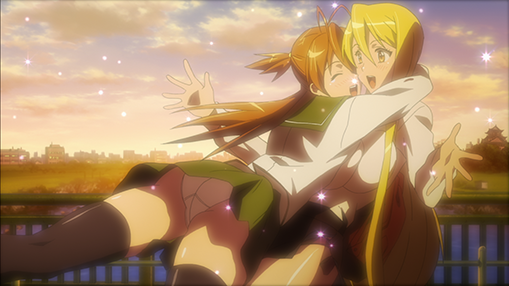 Zombies aside, the show demonstrates that boob physics can be a means of self-defense (looking at you episode 6). This titillating horror series brings the action to our favorite assets. The story will keep you captivated, but you’ll also stay for the extra, uhm, plot. 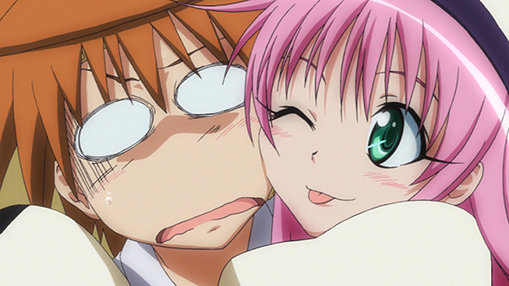 Defying logic, Rito tends to land (sometimes magically appear) in certain areas that he shouldn’t be anywhere near. With that setup, the To Love Ru franchise follows Rito as he tries to handle his accidental engagement to Lala and his dream girl, Haruna, while trying to maintain a harem of other colorful personalities. 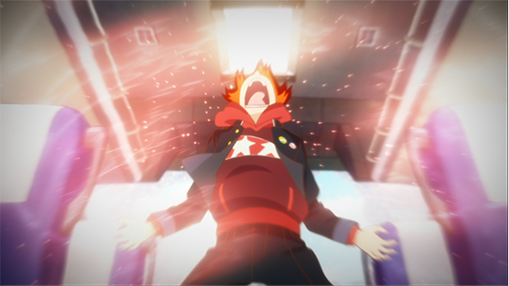 That moment when you can’t see panties (two times in a row) without destroying the world. Yuta must master his panty-seeing powers and make sure that it doesn’t cause a meteor to crash into the Earth. The genre has never been more dramatic than when panties are on the line, yes?

That adult content waiver we signed sure came in handy with this post. Ecchi anime walks the fine line between humor and provocative, making it one of the most captivating, and questioned, genres. What’s your favorite panty exposing show? Share it with us on Facebook, Twitter, Tumblr, and Instagram. (Make sure you @SentaiFilmworks so we can see it!)