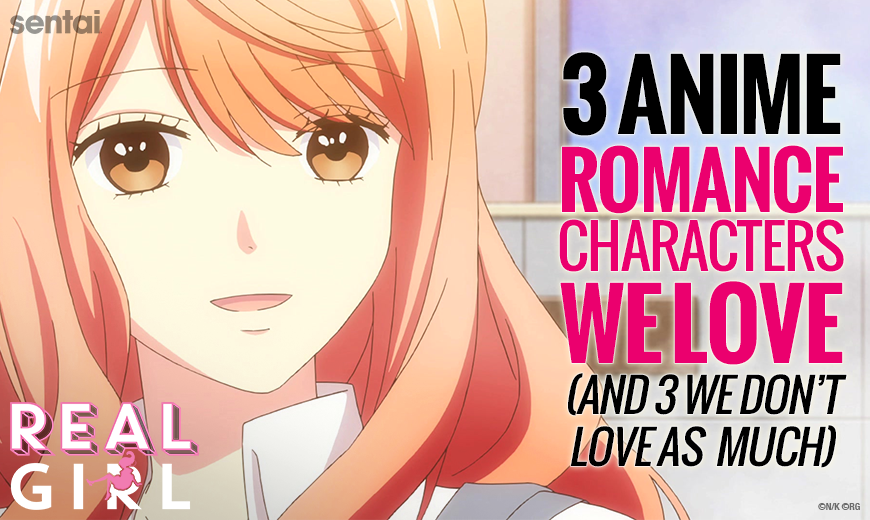 Valentine’s Day is here, and that means romance is in the air. To distract us from the impending realization we’ll be forever alone — er, we mean, to celebrate this romantic holiday, we’ve watched a few romance anime and made a list of our three top favorite anime romance characters (and three we don’t care for, thank you very much).

Love: Sayaka Saeki in Bloom Into You | She Isn’t Your Average Romantic Rival 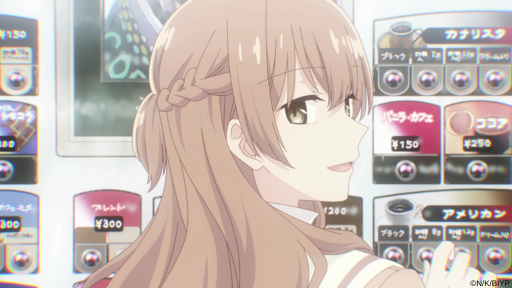 Many “romantic rival” characters never evolve past that archetype and exist solely as one-dimensional antagonists who stand in the way of the main couple’s happily ever after.

Sayaka, though? Bloom Into You treats her as an actual character instead of an obstacle to true love. Don’t get us wrong: Her feelings for Touko are a huge part of the plot. We’re saying that there’s more to her than being the third angle of a love triangle.

Sayaka’s story arc involves coming into her own as a confident and unapologetic young woman. She even finds a confidant in the local cafe owner, who dispenses helpful advice. This is something you usually see happen with leading characters instead of romantic rivals.

Does Sayaka want Touko to love her back? Of course she does; what person wouldn’t want that from the object of their affections? But that’s not Sayaka’s end-all-be-all. The point is that the series respects Sayaka’s feelings and, in doing so, turns her into a multifaceted character who actually has a real chance of coming out on top.

Plus, Sayaka’s epic takedown of her ex was SO satisfying to watch. 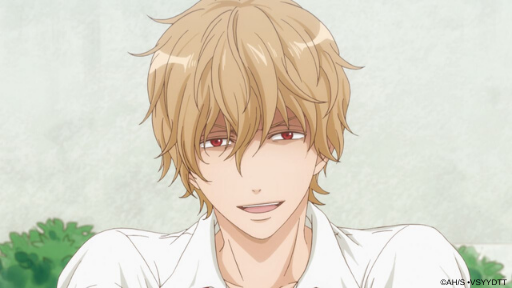 Where do we even start with Kyoya?

He’s got a crappy attitude, and that’s us being generous. On a good day.

Sure, he can be sweet and charming. That is, to people who don’t know him. But to those like Erika who get too close for comfort? Kyoya morphs into a sadist who treats his fake girlfriend like a “dog” while blackmailing her by threatening to expose a lie unless she does exactly what he says.

We get that Kyoya comes from a broken home and that his attempts to push everyone away are supposed to give him depth and appeal to our sympathies. We get that his attitude slowly improves over time.

But understanding all of that isn’t the same as excusing his behavior, especially when he was treating Erika like crap just because he could.

Love: Suna from My Love Story!! | Being the Main Best Friend 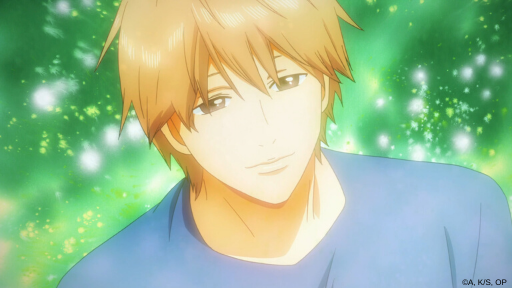 Perspective is a funny thing. In any other romance story, Suna would be the aloof, yet kind, handsome male lead.

But Suna is not in those stories.

Suna is in My Love Story!!, and that means he plays the role of the male lead’s supportive best friend, which makes Suna stand out and shine as he uses his “main character” traits as a supporting character.

Suna is the type of person who naturally cares about others. When asked why he helped Takeo and Rinko get together, he’s a bit confused. It’s natural to want to see your friends happy, right? That’s nothing to write home about.

And when asked why he keeps rejecting girls who throw themselves at him? They were badmouthing Takeo behind his back. Why would he want to date someone who trash-talked his best friend?

As a male lead, there wouldn’t be anything setting Suna apart from the crowd. But as a “main character” who is the supporting character, instead? He proves himself a true friend to Takeo every time. 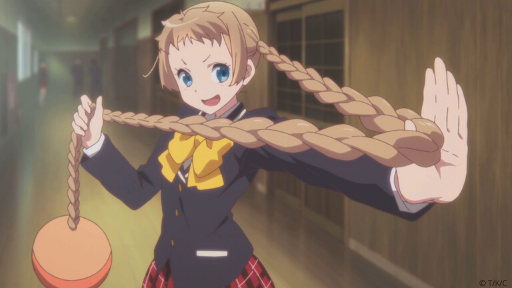 They say that you should never meet your heroes, and Dekomori’s experience provides the perfect cautionary tale. The girl idolizes the great Morisummer, Nibutani’s former and HIGHLY embarrassing, let’s-never-speak-of-it-ever-again chunibyo persona. So what happens when Dekomori faces the reality that her idol and Nibutani were one and the same?

Denial. Complete and utter denial. In Dekomori’s mind, the REAL Morisummer must somehow still be out there and Nibutani is nothing but a big, stupid FAKE Morisummer who must be punished for her lies and slander; Dekomori will stop at nothing to get under the older girl’s skin.

Sure, that’s not all to Dekomori’s character and she can be charming in her own way, but making someone’s life a living hell for the crime of not living up to expectations is a low blow.

Love: Iroha Igarashi From Real Girl | She Ain’t Got Time for BS 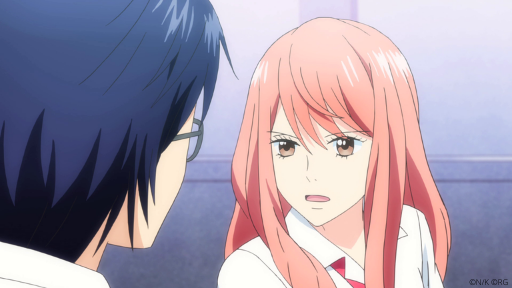 “What do you see in that guy?!” Iroha doesn’t owe anyone an explanation nor permission for her decisions, so they can mind their own business.

“She sleeps around!” Iroha doesn’t care about stupid rumors or the people who spread them. Haters gonna hate and she’s just gonna shake it off.

“I’m a horrible person and don’t deserve you!” Oh, you better believe Iroha’s gonna call her boyfriend out when he says that one.

Iroha may be sweet and caring, but it’s so refreshing to see how she does NOT put up with superficial drama like so many other anime romance characters do. Ain’t nobody got time for that, especially Iroha.

Don’t Love: Satoshi Sugimoto from O Maidens in Your Savage Season | It’s All About Him 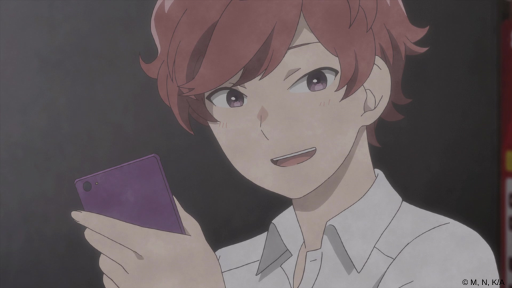 O Maidens in Your Savage Season is filled with likable and relatable characters.

Satoshi Sugimoto is not one of those characters.

Oh sure, he initially comes across as a nice guy who cares about Momoko’s feelings, but that’s how people like Satoshi worm their way into the lives of others. He quickly proves that he only cares about what he wants in a relationship, a fact Momoko soon picks up on and doesn’t appreciate it in the least.

It’s one thing to be oblivious to your significant other’s feelings and change your ways once it’s brought to your attention. But what does this guy do when Momoko inevitably calls him out on his callousness?

He gaslights her, calling her crazy and demanding an apology for embarrassing him in front of his friends.

Yeah, Momoko can do SO much better than this piece of work. His only redeeming feature was that his existence helped Momoko learn to stand up for herself.

There we go, we feel better about being forever alone — er, we mean, we feel elation for all you happy couples out there! We hope that all of you have a happy Valentine’s Day!

Did we leave a character you love (or don’t love) off this list? Let us know by tagging us with @SentaiFilmworks on social! And don’t forget to sign up for our newsletter so you can be the first to know about all things Sentai!