5 Badass Anime Girls Who Want to Discipline You

These ladies are willing to teach a thing or two, and won’t hesitate to punish you if you get out of line. With powerful personalities, these ladies like to dominate those around them, including their lovers. These are just a few of the badass anime girls who want to discipline you and want to make you love them. They might be a hero or a villain (depending on who you ask), but at the end of the day, they just want to be loved. 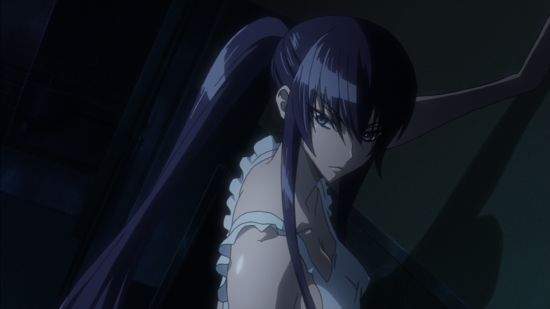 Shown at first as a well-mannered and cultured young woman, Saeko is the one the others go to when in need. However, she hides a somewhat sadistic nature behind this demure exterior. After certain events before the apocalypse, she fights to defend herself and discovers that she enjoys inflicting pain. She takes pleasure in fighting “them” because she can unleash her sadistic nature. Takashi accepts this side of her and even tells her that he will take responsibility for her sadism.

Freya (Is It Wrong to Pick Up Girls in a Dungeon) 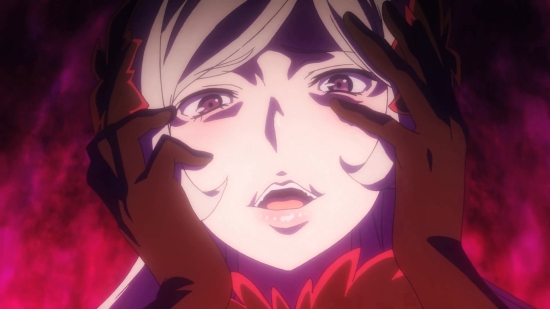 Freya is sly and cunning, reveling in power for the sake of it. Considered one of the most beautiful and graceful goddesses, she has a surprisingly sadistic nature. Unfortunately for Bell, she finds him fascinating, thus places him in life threatening situations to see him grow. The type of woman to manipulate and punish from the shadows, she’s discreet in her affairs. Be careful it isn’t you she likes. 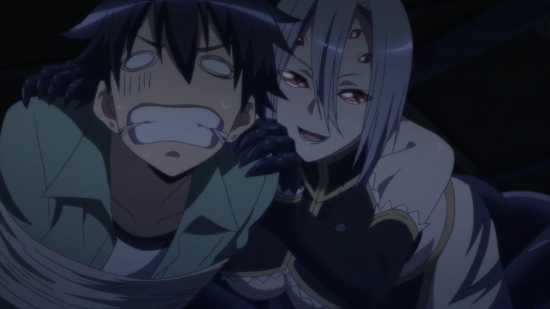 Seeded with hatred towards people given her past captivity, this half-spider woman loathes humans’ hypocrisy. After kidnapping Kimihito, she realizes that not all humans are evil. However, as a skilled Mistress, she still loves to punish her toys when they have done something wrong (or just because she wants to). As one of the more mature monster girls, she will readily give you a lecture... Just make sure you can survive her exotic ‘diversions’. 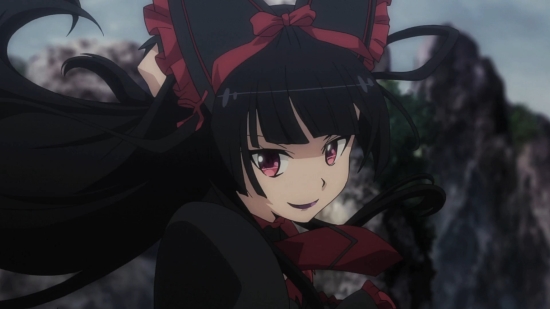 The youngest looking of the group, but one of the strongest, Rory loves to throw people off guard with her appearance. Deriving pleasure from the battlefield, this little lady knows how to handle an axe. From her job as a priestess, to her attraction to Itami, she never backs down from getting what she desires. Seductive and playful, menacing and ruthless, she loves to punish everyone, but don’t get on her bad side, or you’ll end up dead instead of her next toy of pleasure. 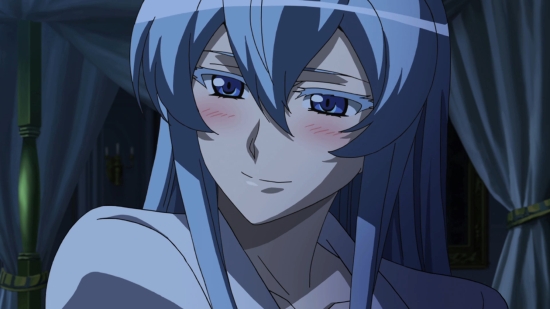 Esdeath is undeniably the Queen of Sadists. A gorgeous woman with an appetite for war, strength means everything to her and is something she prizes above all else. When she sees Tatsumi’s strength, her need to tame a stronger man kicks in. Behind her warlike persona, she is just a woman looking for love, for a man who can equal her power. Her punishments are harsh but, generally, pleasurable.

Be Ready for Anything

With all these assertive ladies, there’s an important lesson here; it doesn’t matter how you love, as long as it’s consensual. Did we miss some of our badass anime girls? If so, let us know via Facebook, Twitter, Tumblr, and Google+!