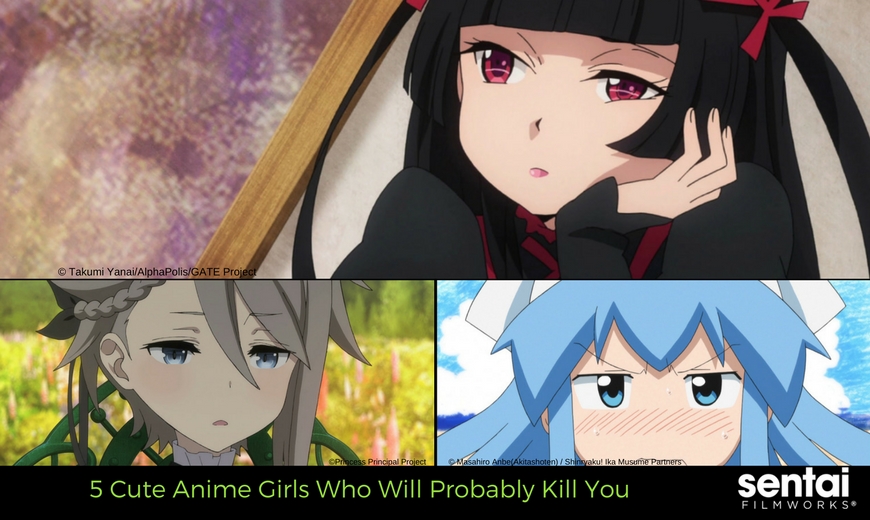 5 Cute Anime Girls Who Will Probably Kill You

Don’t let these cute anime girls fool you. They all could kill you without hesitation. The only question is… would they? If they did, would they still look cute doing it? Important questions.

Bring on the Cute Killers! 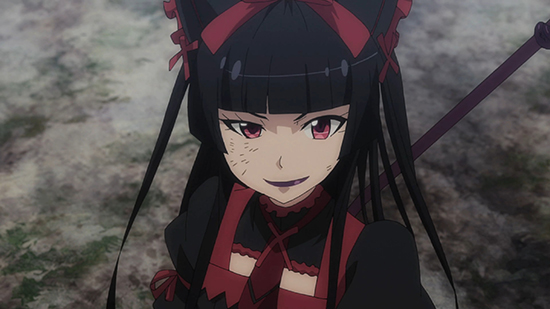 A cute anime girl who loves to kill for the god, Emloy. She was even introduced in a blood shedding way. Hopefully, our introductions would be much nicer. 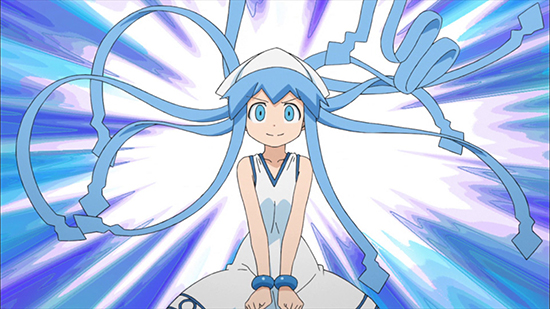 She’s super cute, but your death won’t come on purpose. You’ll die because her tentacles are able to bring down walls, strangle, and possibly drown. Your death would be ruled as an accident by her… tentacles. 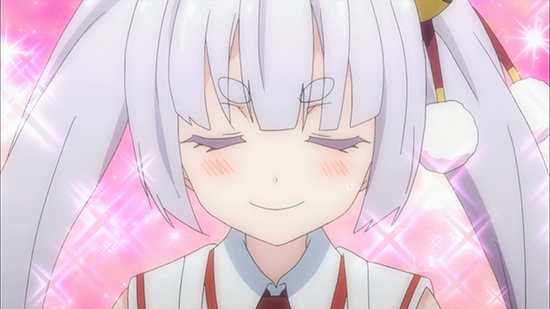 Blind, unassuming, and cute as a bunny, but don’t underestimate her speed and heightened sense of hearing as she is a master swordswoman. She could slice us up before we even realized what happened. 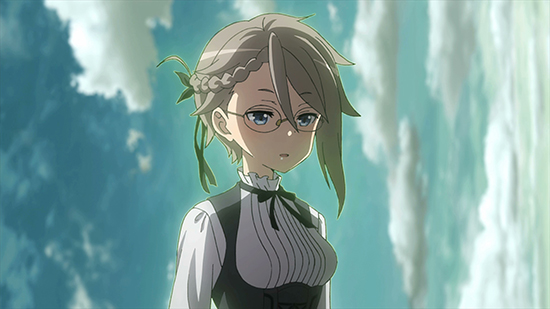 Spy? Princess? Well whichever she is, she is not afraid to get her hands dirty. From high stakes espionage, to pulling the trigger herself, she is a force to be reckoned with. 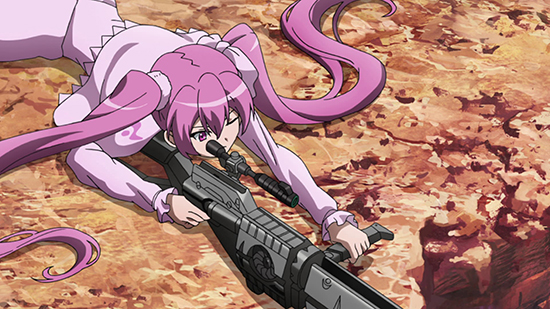 This cute anime girl may be small in stature, but you don’t mess with her. Quick to anger and armed with her massive gun (ironically named “Pumpkin”), she can decimate anything in her path.