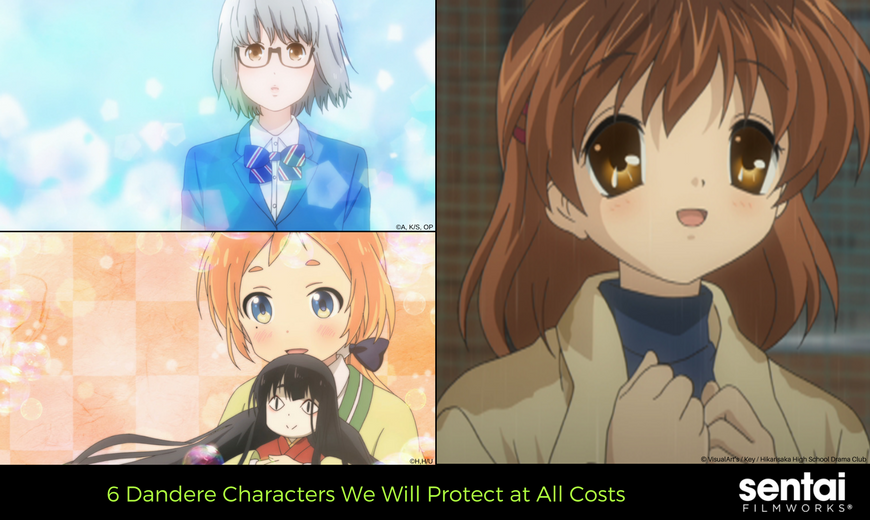 6 Dandere Characters We Will Protect at All Costs

What does dandere mean? They’re the girls who struggle with silent pauses, awkward moments, blushing cheeks, and quivering voices that make you want to protect them. With great subtlety, these rosy tint characters are selective about who they will open up too, but once you gain their trust, they flourish. 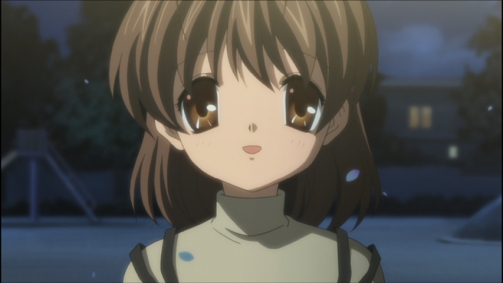 Nagisa is extremely shy and doesn’t have much self-confidence, but that doesn’t stop her from motivating herself, especially when food is involved. A subtle personality, she would do anything for the people she cares about. 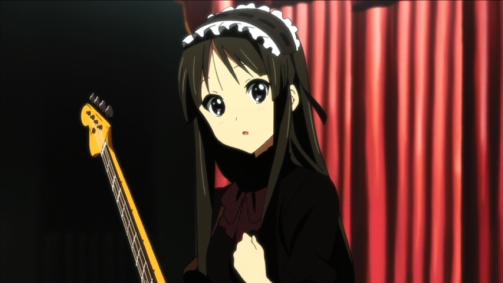 Mio’s an introvert, and will faint at the thought of being the center of attention. When Yui lost her voice, Mio took her place to help out her friends. Although her performance left her a little traumatized afterwards, she didn’t hesitate to help a friend in need. 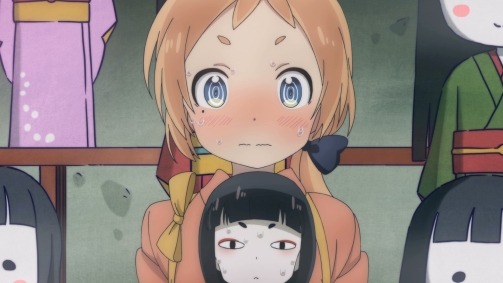 Nono is used to looking to her sister when she can't handle a public situation, usually followed with stuttering and rosy cheeks. Throughout the series, we see this delicate flower strengthen her resolve for the sake of her friends! 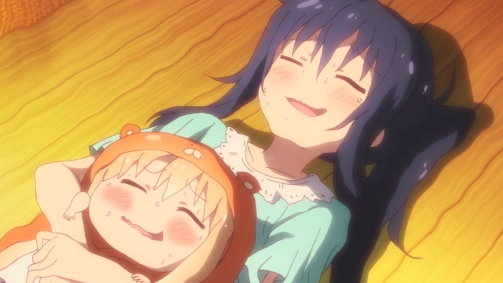 Sometimes talking to people is hard… sometimes all you can do is talk to children. Kirie’s fear of people tends to take over, and she’s left unable to talk to her classmates. This changes when she meets Umaru’s chibi mode under the alias Komaru. Who knew lazy Umaru would be such a good companion to a dandere character? 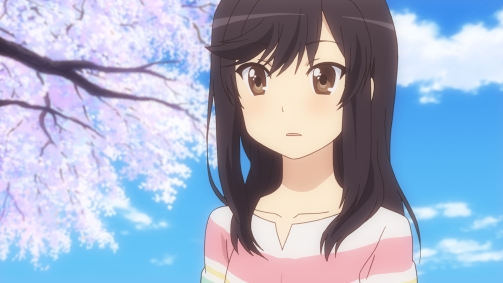 Going to a new school can be an awkward and painful experience, but when your classmates are friendly, they can placate that fretfulness. It also helps that Hotaru only has four classmates and lives in a countryside with a view that leaves you breathless. 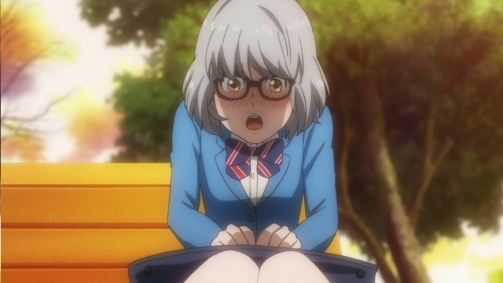 Love is a brave endeavor, Amami showed her inner strength as she battles her shyness to confess her feelings for Suna, with a little help from Takeo and Rinko. Her blushing exterior and modest nature captivates us, as well as her sincere feelings for a boy she can’t help but watch from afar.

This list of dandere characters includes girls that are too precious for the world, and their humble demeanors would make anyone want to protect them. Share your favorite awkward precious ones with us on Facebook, Twitter, Tumblr, and Instagram. (Make sure you @SentaiFilmworks so we can see it!)