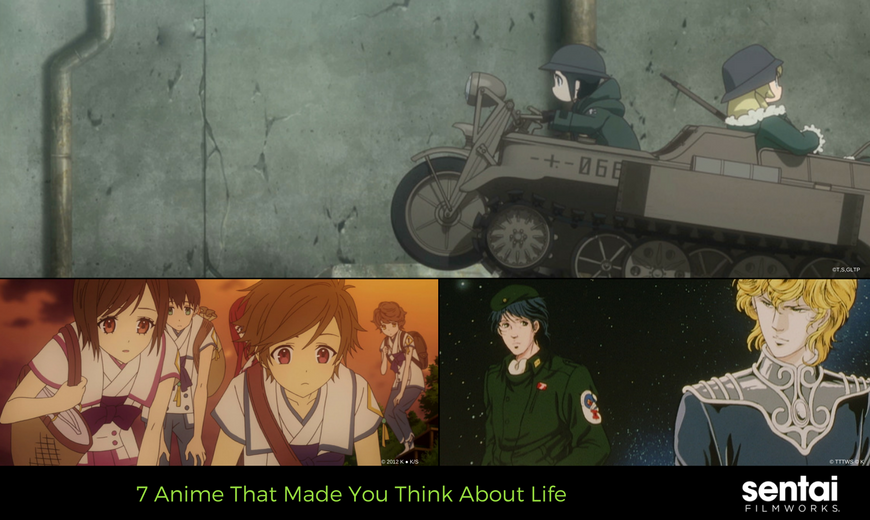 7 Anime That Made You Think About Life

There are some thought provoking anime series that leave us scratching our heads as the visuals and symbolism of the story, invoke deeper conversations. Sometimes the only thing left after the series ends is confusion, and we just HAVE to watch it one more time to understand all the intricate story weaving details. Having said that, here are some of our favorite anime titles that made us appreciate their overall message and got us thinking about the bigger questions in life.

From the New World 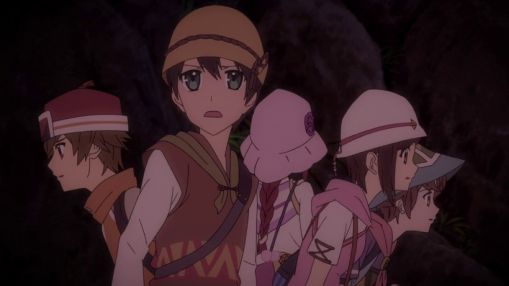 This society has more skeletons than not. We gradually watch as a group of 5 children grow up, lose their innocence and start seeing the reality of their society. This brings up a lot of questions about man’s inhumanity towards man, and how far we are willing to go to keep hierarchies alive. There’s a ton of symbolism and the series isn’t afraid to tackle some more controversial subjects (i.e. genetic testing, eugenics). If you’re looking for a show that you may have to watch more than one time to get the overall message, this is the show you’re looking for. 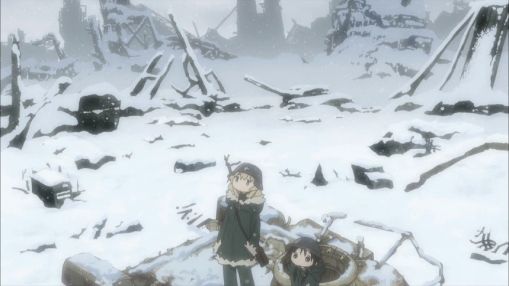 While this show has moe elements, there is an ominous undertone throughout the series. It’s a philosophical anime dressed up in cuteness! The series tackles questions like what it means to be alive, and what it means to be alone. There is a melancholic tone, but towards the end you can’t help feeling optimistic. Even when the world is over, as long as you have hope you can wake up for another day. 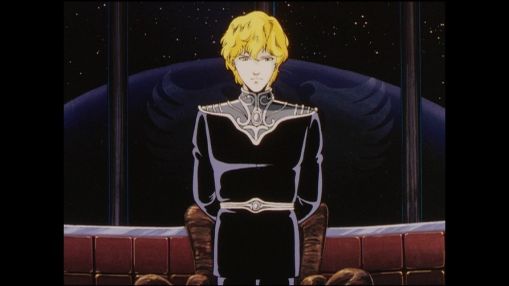 This mammoth of a show is one of the greatest space operas of all time! We’re in love with the politics, intrigue, and the strategic battles. One of the things we love about this story is that no one is intrinsically good or evil, it’s just two different ideologies fighting for supremacy. In a world with so many contradicting ideas, it gives us perspective into the motivations of those who don’t think the same way we do. The show does a good job staying away from the dichotomy that many other space operas tend to focus on, and tries to tell a story between two empires and their generals. Also, it’s hella fun if you’re into other sci-fi series like Battlestar Galatica, Firefly, and Star Trek (Next Generation of course). 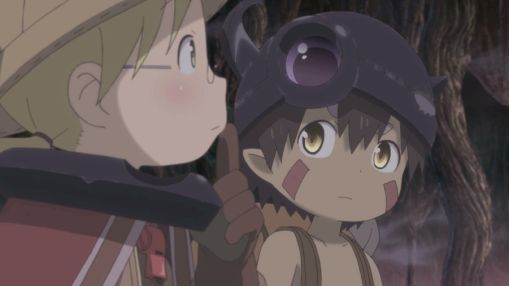 This series starts as a cute adventure story but very quickly we see the story take a darker turn. It is really about figuring out who you are, and the natural curiosity that comes with growing up. The plot is more than just a human vs nature story, it also highlights that sometimes the real monster is humanity. We see this especially in the final arc of the series. We won’t spoil the series too much but this series will have you asking questions… some more gruesome than others. 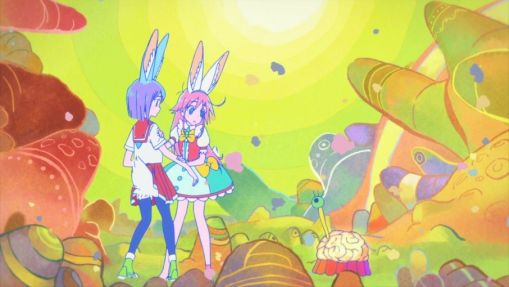 This series is a coming of age for Cocona and is ripe with a lot of symbolism about the mental state of its characters. With many references to some of our favorite classics, we also get a look into Cocona’s insecurities about her future, and romantic feelings. They use a parallel world called Pure Illusion to explore what could be or what the character perceives to be their reality, it colorfully paints a picture of the age-old question: who will I become? 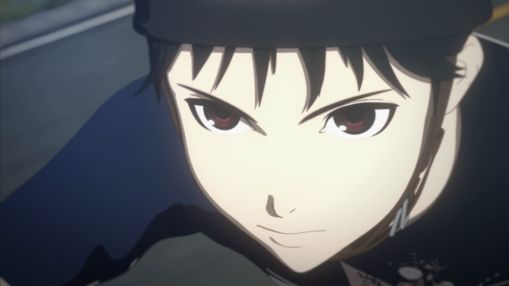 Ajin’s themes touch on elements such as terrorism to human experimentation. This show doesn’t shy away from the tough subjects. It spotlights the dangers of othering, by showing how easy it is for us to lose ourselves in fighting ‘the new devil’, and how we can end up becoming the monsters ourselves. We can’t help but fall for this series because it forces us to take into account our own current times. What have we othered? What have we created by it? Ajin also presents a character not as a revolutionary, but as someone who just loves chaos. Pushing the audience to come up with their own explanation for their behavior. 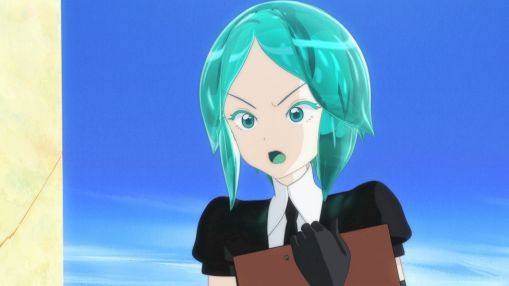 Another coming of age story, Land of the Lustrous is about Phos coming to terms with growing up. As we see them lose pieces of themselves we also see them lose part of their innocence. We can’t help but judge Phos’ decisions, but also empathize with them since they are all partially inspired by their feelings for Cinnabar. As the series continues, Phos starts to question the only constant in their life: Master Kongo. After all, what is harder than seeing your idols fall? By the end of the series we’re left with more questions than answers. Who are the Lunarians?

There is a lot of thought provoking anime out there and we obviously we couldn’t cover all of them… but what’s your favorite deep anime? Tell us by @sentaifilmworks on Facebook and Twitter!