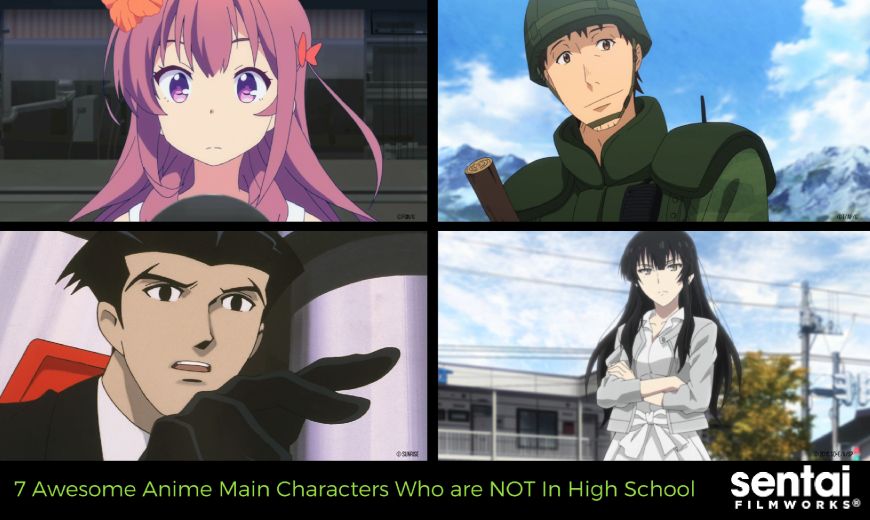 7 Awesome Anime Main Characters Who are NOT In High School

Do you remember the day on your fifteenth birthday when you suddenly realized, “Oh wow! I’m the same age as my favorite anime characters! My enchanted anime high school life is about to begin!”

While we’re not saying you DIDN’T have an enchanted high school life, we’re also probably aware that some point in your adulthood, you suddenly realized, “Holy crap. I am so much older than my favorite anime characters. Who do I identify with now?!” Non-high school anime main characters are rarer than we would like, but it’s a good thing we do know several awesome adult anime characters! 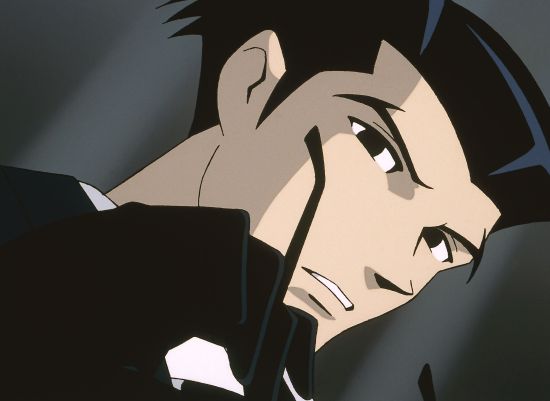 Roger Smith is the adult anime character we wish we could be: rich, handsome, brave, lots of high-tech gadgets, and… a big robot. Roger Smith’s job as a Negotiator is dangerous, but exciting. Who doesn’t dream of making the world a better place, one person at a time? Having The Big O to enforce justice doesn’t hurt either.

Sakurako is beautiful, accomplished, and frighteningly intelligent. With her analytical mind, she’s like a bitingly sarcastic, yet mostly kuudere, Sherlock Holmes who loves bones. We could all take a lesson from her unapologetic love of something the rest of society deems as “strange.” 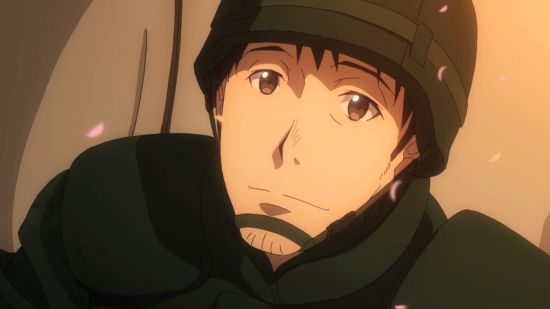 Itami is a self-proclaimed otaku. He’s a decorated member of the JSDF, adventurer to another world, and beloved of four girls. Itami, who’s mantra is, “I work to support my hobbies,” leads an exciting life that proves that you can still make a living while being a nerd on the side. #AdultingGoals 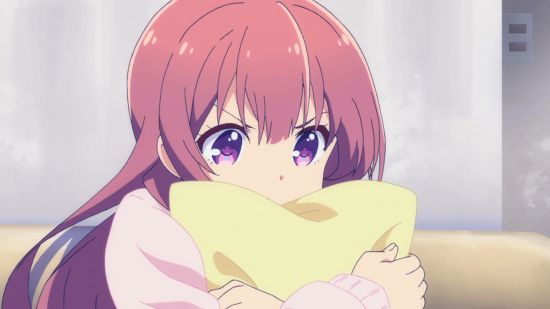 Chitose is an up-and-coming (so she thinks) voice actress in the cut-throat Japanese seiyū business. She’s sassy, loud, and generally, a loose cannon who speaks long before she thinks. Also, she’s selfish… VERY selfish. However, despite how seemingly arrogant she is, Chitose brings up some crucial questions about growing up and finding your place in an adult world. 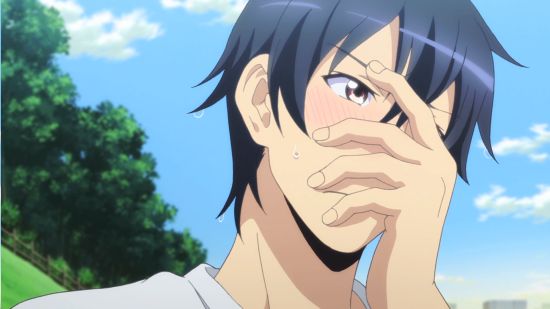 Kimihito (aka Darling-kun) is on this list for those of us who might aspire to be the most desirable man in a house filled with nothing but super hot monster girls. However, Kimihito does possess a most admirable trait: his kindness. This dude doesn’t discriminate against humans or demi-humans: he seems to accept people for who they are, flaws and all. Surviving those flaws is another matter (Miia’s death grip, anyone?) 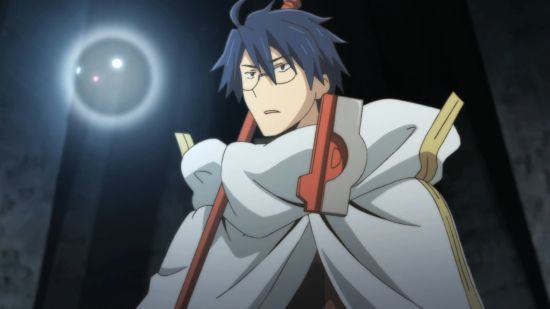 Before he became the “Villain in Glasses” in the world of Elder Tales, Shiroe was a graduate student studying engineering in college. He may be living the MMORPG life in the database (database… database…) these days, but he’s still a role model for those of us trying to juggle our real lives with our digital lives. There’s no reason we can’t kick ass in both worlds! 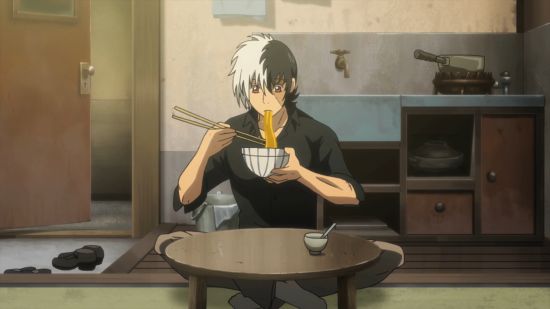 All underground doctors have to start somewhere. Hazama is an adult in medical school when the series first begins, and he’s already far more ambitious than his peers. Although his ambition as a surgeon lands him in some questionable situations, we could all learn to take some chances in our lives to see how far we can take ourselves without succumbing to fear.

Raise Your Hand If You’re an Adult!

Adulting is hard, but it’s good to see we adults have some awesome pickings for anime role models. Who are your favorite adult anime main characters? Share with us on Facebook, Twitter, Tumblr, and Instagram. (Make sure you @SentaiFilmworks so we can see it!)