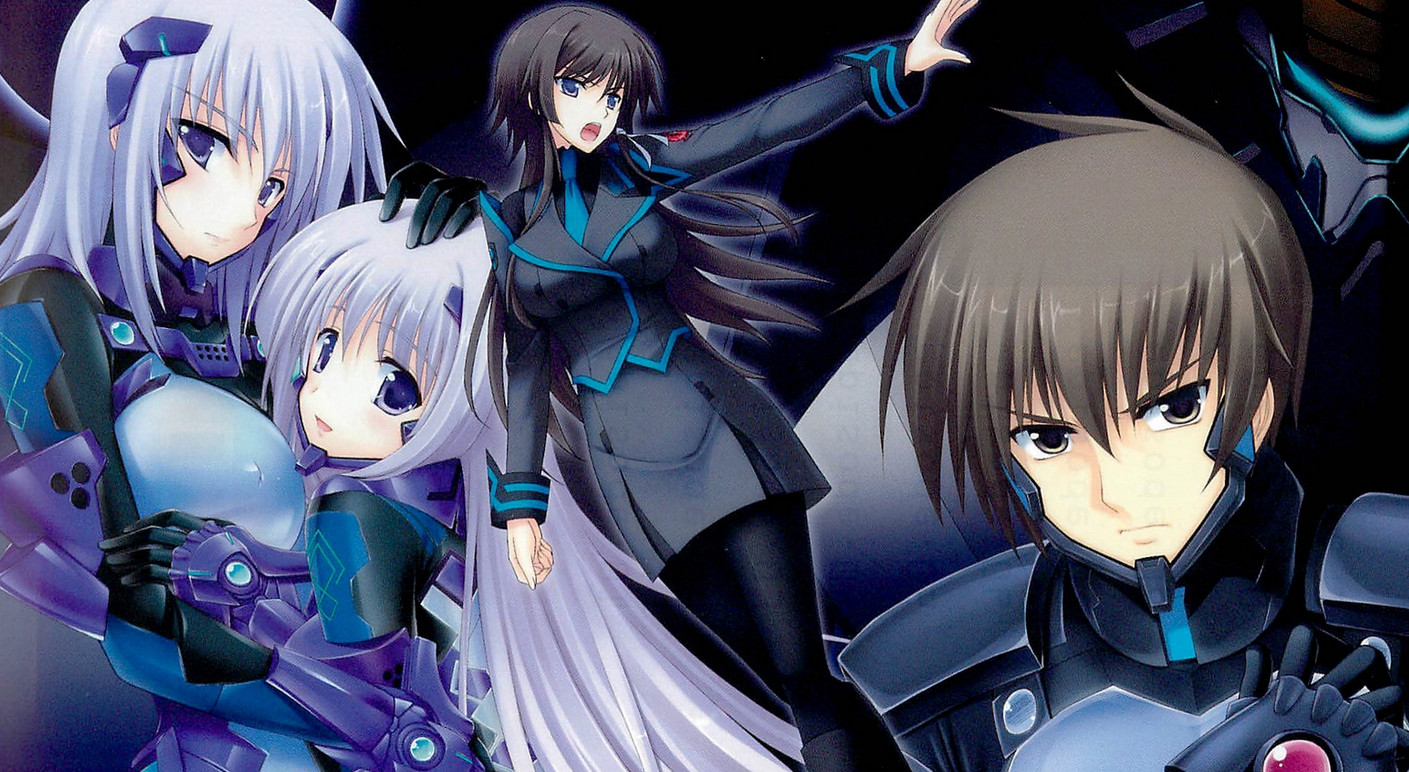 This week sees the release of Collection 2 of Muv Luv Alternative: Total Eclipse and Season 3 of Familiar of Zero: Rondo of Princesses. Really, these shows couldn't be further apart in terms of content, which just kind of shows you what you can expect from us: tons of diversity, tons of awesome shows. ;) 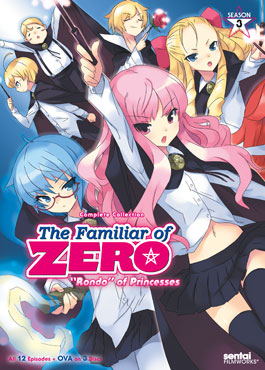 FAMILIAR OF ZERO: "RONDO" OF PRINCESSES

The runes which bound Saito to his master, Louise the Zero, appear to have faded away. But will the fact that he is no longer contractually-obligated to be Louise's Familiar lead to the two of them getting more "familiar" now that they've tied a different kind of knot? 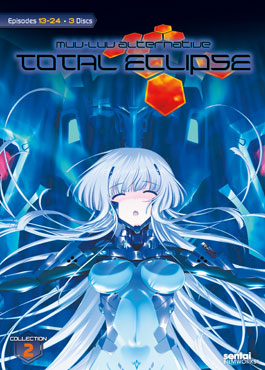 In 1973, alien invaders known as BETA nearly drove mankind to extinction. In response to this unstoppable threat, large humanoid arms called Tactical Surface Fighters were developed and deployed across the globe. After 30 years, the war continues with no end in sight, until the UN proposes a joint development program between Japan and the U.S.: The Prominence Project. Yui Takamura and Yuya Bridges, two pilots who have never met, soon find themselves recruited to take part in a new age of battle.