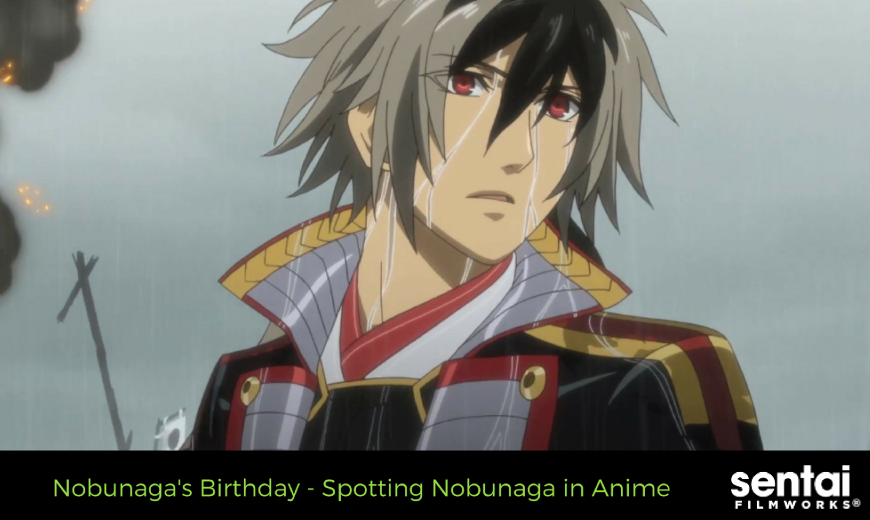 In your adventures, you may have stumbled across a character named Nobunaga in anime. Regarded as one of the three unifiers of Japan, Nobunaga is an iconic character of Japanese history. Today, June 23, is his birthday! This re-imagined historical icon has experienced many depictions in some Sentai Filmworks anime titles. 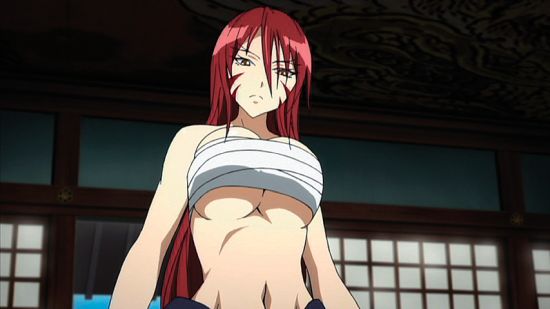 Our first anime adaptation of Oda Nobunaga is… this busty young lady. In an alternate history of Feudal Japan, all of Japan’s greatest historical heroes are women! A normal high school girl meets the great (genderbent) Nobunaga and decides to help her gather the pieces of a mystical armor to unite Japan. Sounds legit. 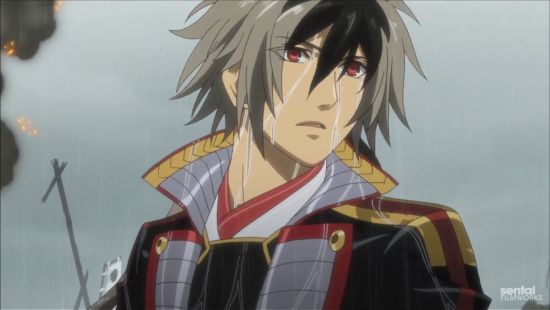 Military intrigue and mechas abound in a tale that pits the Eastern and Western planets against each other. Amid the chaos, a foolish and carefree young man named Oda Nobunaga dons a powerful armor mecha to save (and possibly unite) both worlds. Along the way, we get to meet other anime versions of historical characters in this sci-fi world, like Leonardo da Vinci, Akechi Matsuhide, and even Jeanne d’Arc.

The Ambition of Oda Nobuna 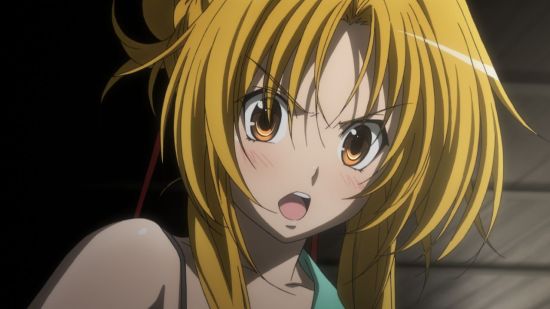 This time, we have another genderbent version of Nobunaga, the tsundere edition. High schooler Yoshiharu ends up an alternate history where the role of Nobunaga is taken over by another daimyo, a beautiful and clearly ambitious girl named Oda Nobuna. In this comedic, and at times thought provoking, romp through a history that never was, this version of Nobunaga finds her decisions at odds with her ideals.

What Did We Learn in History Class Today?

History can be cool, kids. Sometimes, anime can teach us helpful  historical tidbits in ways we never thought we’d use.

What other historical figures have you spotted in anime? Let us know on us on Facebook, Twitter, Tumblr, and Instagram. (Make sure you @SentaiFilmworks so we can see it!)