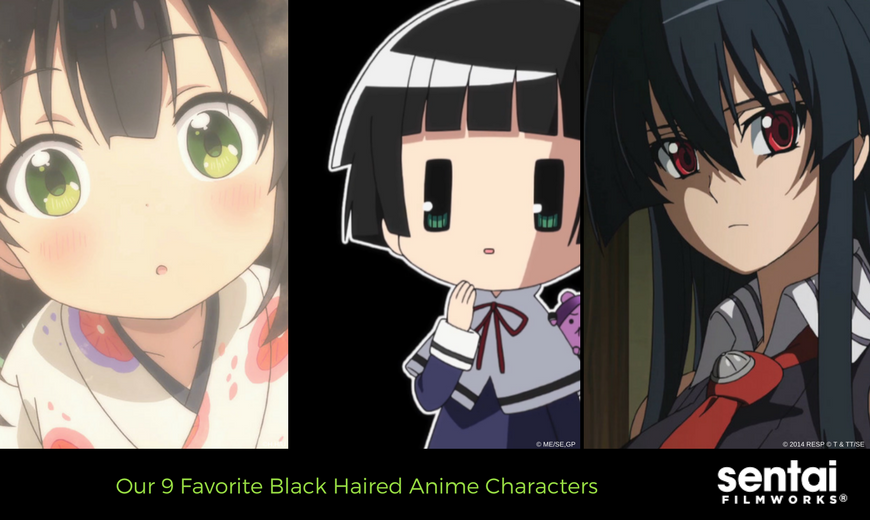 These black-haired anime characters are known for their rational minds and their ability to keep calm under pressure. From assassins to fortune tellers, they do their chosen profession to the best of their capabilities. They always look at the bigger picture and aren’t afraid to take chances. Here are our favorite onyx-hued characters! 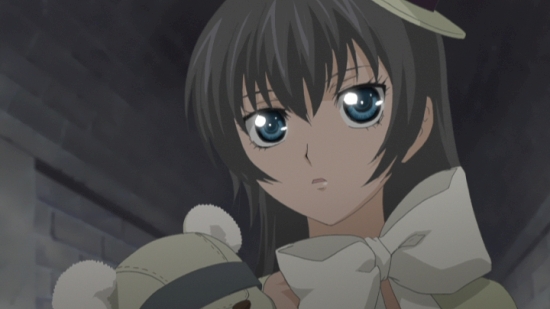 One of the loudest and most positive-minded in this group, Rahzel has one of the sharpest minds. Clever and sometimes… not so clever. She fights hard for the downtrodden and those she wants to protect. With an iron-will at her core, nothing can shake her once she has a cause in her grips. 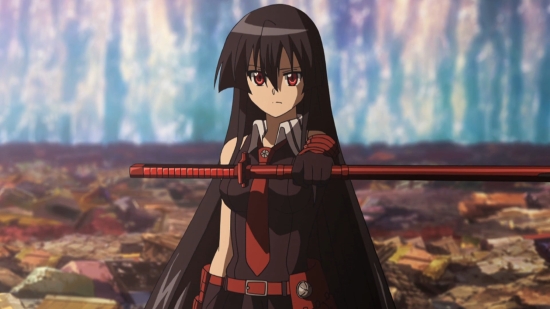 An assassin by chance, Akame is a woman with a cold demeanor. Her childhood made her cautious of the world, but it also made her into a kinder person… unlike her little sister Kurome. She’s got a single objective in mind: to take down the empire. 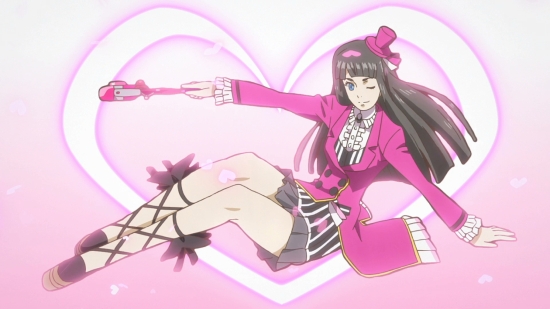 Bada-chan tends to be headstrong and defiant towards those she perceives to be stifling her growth. Call her a ‘one-hit wonder’, and she’ll claw your eyes out. Bada-chan tries her best to overcome her grudge, but even the cheeriest of us can lose it eventually. 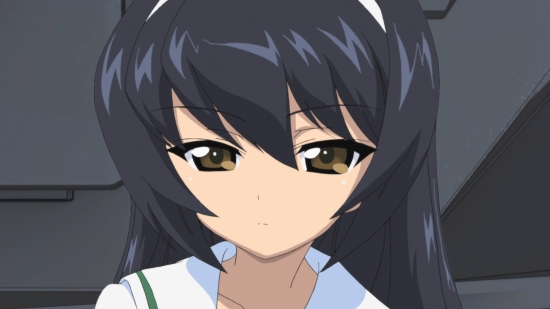 Mako is lazy and can’t fathom why people would want to wake up so early (to be fair, Mako, we totally agree with you). Her lazy nature is offset by the fact that she is a genius. She learned to drive a tank after reading the manual once! Protective of her loved ones, she’s willing to swim oceans for them… literally. 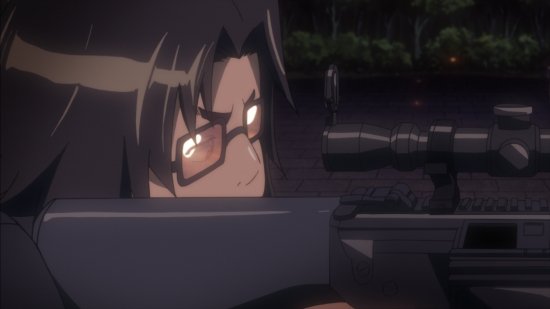 Hirano is known as the gun otaku. While he might not be part of any post-zombie apocalypse decision-making, he is the fiercest fighter in the group. Using his knowledge of tactical warfare, he becomes a vital part of the group’s survival embodying the survivor trope of the black-haired character.

Hiromi Nase (Beyond the Boundary) 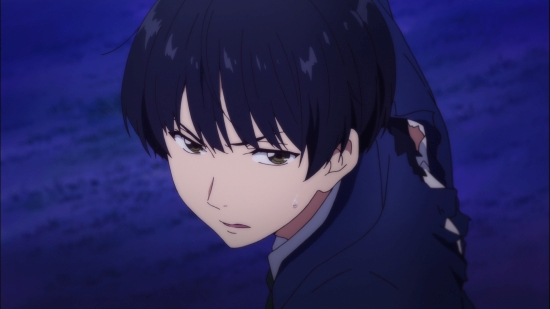 Hiromi, never seen without his trademark scarf, is goofy and laid back when he is with his friends. When it’s time to fight, though, he becomes quite serious and is shown to be quite calculating and cunning.  Hiromi is protective of his friends and family, especially his (almost TOO beloved) little sister. 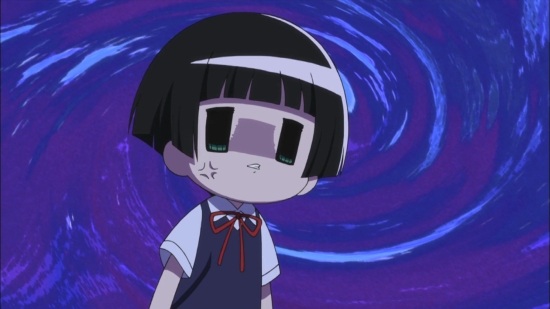 All Kohina wants to do is eat noodles and be a doll. If only Kokkuri-san wasn’t so keen on having her live like a normal girl. Excelling in being unhealthy with all that sodium and hissing at the sun, Kohina is proof that, well, you can live like a doll if you really try. 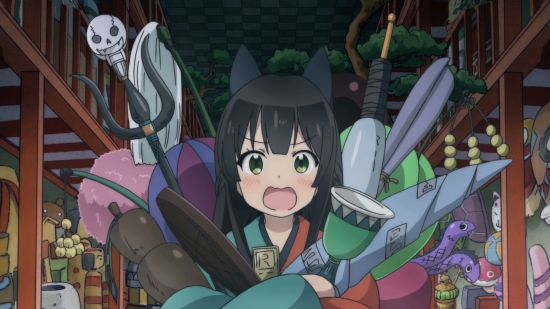 The level-headed one of the group, Kon acts as the girls’ guide into the vast world fortune telling.  Kon explains the process of becoming an Urara to the other fortune tellers–in-making, and shows off her vast knowledge when she geeks out over different fortune-telling devices. This girl is your typical overachiever, and that’s why we love her. 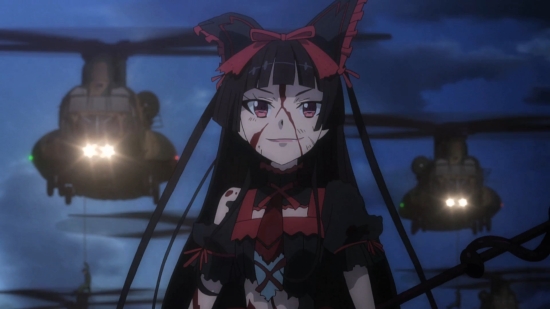 This black-haired beauty is the oldest of in this list and a demi-goddess. Our lord and savior Rory Mercury’s favorite activity is finding criminals and tearing them down with an axe. Battle pleases her, after all. Rory’s determination on the battlefield makes her the perfect disciple of-of the other world’s war god, Emloy.

Let Your Darkness Fuel You

These black-haired anime characters use their ordeals to fuel them and defeat their demons.  Don’t ever think that you can’t overcome any obstacle, because these beauties will kick your butt for doubting yourself! Who is your favorite raven-haired Sentai character? Let us know on Facebook, Twitter, Tumblr, and Instagram.