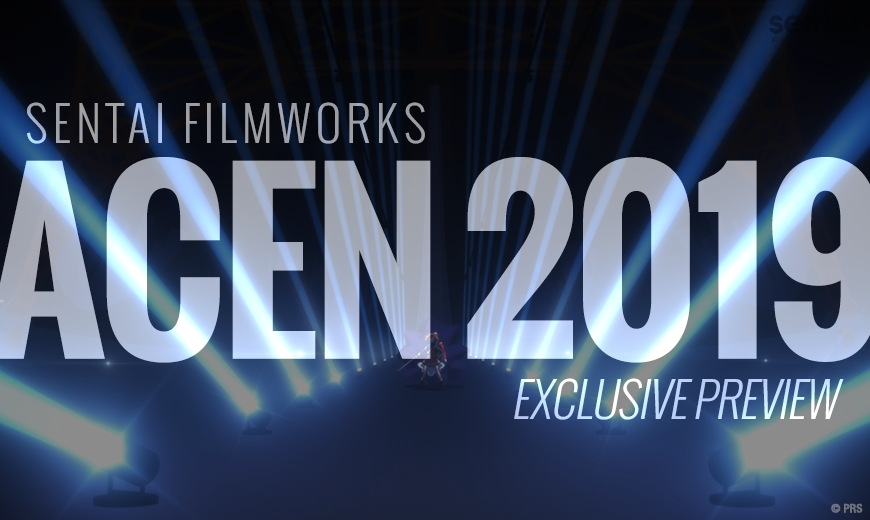 Sentai Filmworks Gives You an Exclusive Preview of ACEN 2019

Hey Sentai Filmworks fans, are y'all ready for Anime Central 2019? ‘Cause we sure are! We've got some big things planned, so we wanted to give all of our fans a preview of what to expect at this year’s Anime Central!

Stop by Booth IND05 for Your ACEN 2019 Merch and Convention Bags! 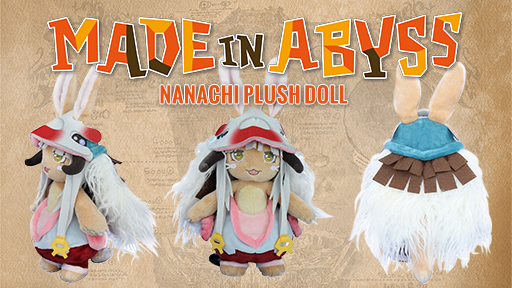 You go to conventions because you a fan wanting that wonderful convention experience filled with fellowship and merchandise. 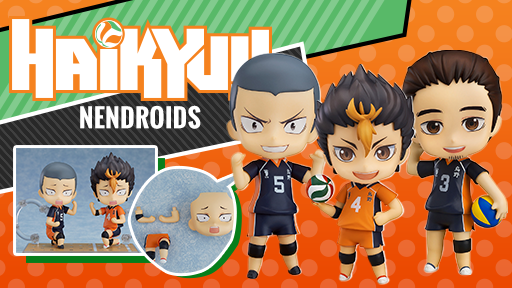 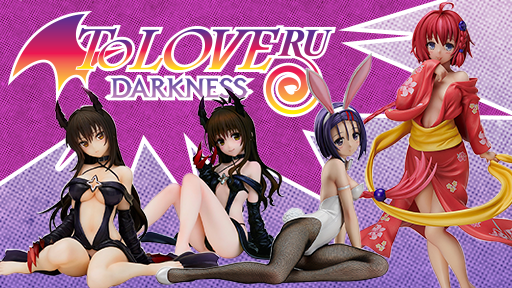 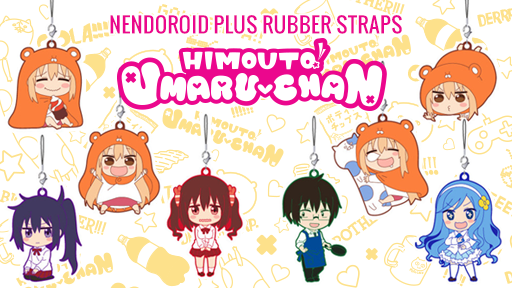 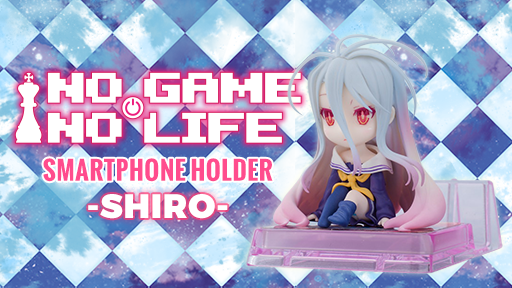 Stop by our booth so you can be the first to load up with not only the precious merch we’ve shown above, but also:

That’s not all we have at our booth, of course, so stop on by and see what else we have in store for you because supplies are limited!

Naturally, all this sweet merch this means you’re gonna leave the con with a lot more than what you arrived with. That’s a lot of sweet stuff to carry around, but worry not! If you spend $100 at our booth, you’ll get a FREE convention bag! Even better, you'll get your choice of the following con bags while supplies last! 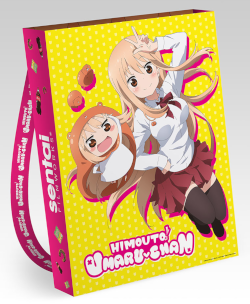 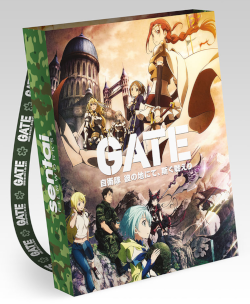 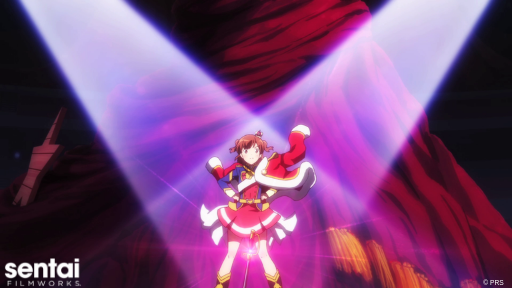 There’s more to the con than just merch, of course! There are panels to attend and autographs to collect, but which events should you go to? Your time is valuable, so we put together an itinerary for your consideration. The only thing you have to do is show up!

Kinema Citrus All-Star Panel
“Exclusively at Anime Central, Kinema Citrus CEO Muneki Ogasawara and his All Star creative members want to show you everything about the studio history, animation production pipeline and the behind the scene stories of The Rise of the Shield Hero, Revue Starlight & MADE IN ABYSS, so don't miss out for a chance to meet and ask every guest in this once-in-the-lifetime Kinema Citrus All-Star panel.”

Kinema Citrus All-Star Autograph
Come on down and get an autograph from the staff at Kinema Citrus!

MADE IN ABYSS: Wandering Twilight Premiere
MADE IN ABYSS: Wandering Twilight follows Riko and Reg on their adventure through the Abyss, picking up directly after the events of MADE IN ABYSS: Journey's Dawn. Riko has learned the truth of her origins, and in the process the mystery surrounding her mother's death has deepened. More determined than ever to travel to the bottom of the Abyss, Riko and Reg leave Ozen's Seeker Camp and delve into the treacherous Third Layer — and beyond, to depths brimming with supernatural creatures, unexpected allies and deadly enemies. Perilous, poignant and spectacular in turns, this continuation of Riko and Reg's journey is sure to leave fans of MADE IN ABYSS absolutely spellbound.

Let's Wakaru Revue Starlight - How to Position Zero 101
“From the young and creative talent team of Kinema Citrus, Director Tomohiro Furukawa, assistant director Takushi Koide, character designer Hiroyuki Saita, and outfit and prop designer Shiori Tani are here to show you what is it like to be an animator behind their unique individual production roles, and share the behind the scene stories of how they developed from an innovative shoujo musical battle concept to the most visually mesmerizing anime series in 2018.”

Underneath the Creative Minds of MADE IN ABYSS
“Come cave raid underneath the creative minds of the Director Masayuki Kojima, Composer Kevin Penkin & Music Producer Hiromitsu Iiijima, of the hit adventure series of MADE IN ABYSS, and discover many fun facts and stories of the series history and the production development.”

Revue Starlight Autograph Session
Are you a huge fan of Revue Starlight? Then stop by for an autograph from the original Japanese crew!

Sentai Industry Panel
Come one, come all – Sentai Filmworks has some secrets to share with you! Prepare yourself for some special announcements, sneak peeks and maybe even a giveaway (or two or three…).

MADE IN ABYSS Autograph Session
Are you a huge fan of MADE IN ABYSS? Then stop by for an autograph from the original Japanese crew!

Talk Dirty with HIDIVE (18+)
"Prepare your noses! It's about to get lewd (and a little nude) as we showcase some seriously NSFW clips and ask you to dub 'em." 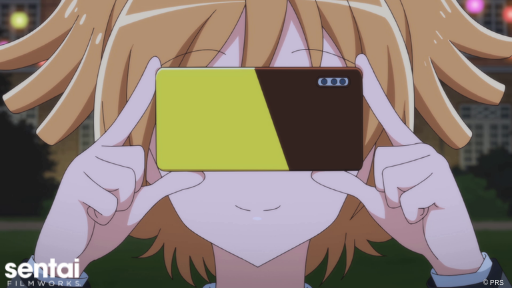 That's a wrap for now! We hope you have fun at the con, and we'll see you there! Be sure to have your badges ready, because you’ll have your choice of a MADE IN ABYSS or Revue Starlight lanyard if you do. And if you happen to be staying at the Hyatt Regency O’Hare during the dates of the con, you’ll get an exclusive MADE IN ABYSS hotel keycard!

Finally, stop by our friends over at the Bushiroad and HIDIVE booths and tell them that Sentai Filmworks said hi!

Are you going to Anime Central this year? Let us know by tagging us with @SentaiFilmworks with the social media buttons below so we’ll know to expect you! And don't forget to sign up for our newsletter for all things Sentai Filmworks!